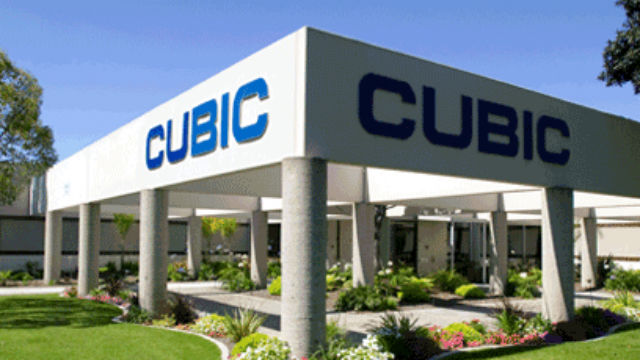 Defense stocks tend to be relatively safe investments in comparison to other, more cyclical industries. However, once in a while a defense stock ends up becoming one of the worst performing stocks on the market. Cubic Corp (NYSE: CUB) fell pretty hard today after it reported unexpectedly poor earnings. As a result, at least one Wall Street analyst has downgraded the stock, with many more likely to come.

Cubic is a technology provider for both the defense and transportation industries, although its considered primarily a defense stock by investors. The company reported in its Q4 2019 results that it ended up missing expectations on its profit while lowering its outlook for the rest of the year. Although Cubic did beat out its sales forecasts, it wasn’t enough to satisfy investors and analysts.

One analyst in particular, Mark Strouse from J.P Morgan, ended up downgrading Cubic in light of this news, dropping it from a “buy” rating to a “neutral” while cutting his price target down from $78 per share to just $67. While he was the only analyst to do so following Cubic’s poor quarterly results, it wouldn’t be surprising if more analysts either cut their ratings for the stock or at least downgrade their price targets.

“While execution has been impressive during the current management’s tenure, and we remain optimistic regarding the company’s long-term growth opportunity, we believe the stock may be range-bound near-term until visibility into acceleration of margin expansion improves,” wrote the analyst in a note to clients explaining his downgrade.

The company also said that it planned to acquire the remaining shares of two different tech companies, Delerrok and Pixia, which it had bought stakes in earlier this year. Cubic paid $50 million for a 20% stake in Pixia earlier this year and is going to pay $200 million now for the remaining 80%. As for Delerrok, it will pay $36.4 million to buy the remaining 82.5% stake in the company. Both firms in question focus on providing cloud-based solutions and are considered naturally acquisition targets by Cubic.

Shares of Cubic fell by 22% on Thursday, making it the single worst day in over 32 years for the defense stock. Prior to this announcement, Wall Street was split between analysts who were bullish on the stock and a smaller group of analysts who were neutral. In the next couple of days, it wouldn’t be surprising to see a number of downgrades from those analysts that were previously optimistic on Cubic.

Cubic Corp is an international provider of systems and solutions for the mass transit and global defense markets. It uses three segments for financial reporting: transportation systems, global defense services, and global defense systems. The company integrates payment and information solutions for travel applications. It allows people to choose a cost- and time-effective way to travel, and helps transportation authorities manage demand across entire networks. The global defense segments provide training and operational support for multiple branches of the U.S. military. Approximately half of total revenue is derived from the United States, with the United Kingdom and Australia also producing material sales. – Warrior Trading News