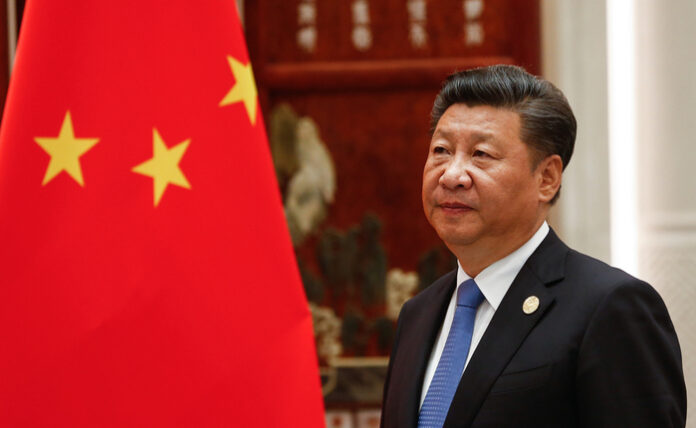 U.S. equity futures were slightly higher on Friday morning, as Chinese President Xi Jinping sought to cool trade tensions with Washington, calming investor nerves after worries that talks between the world’s top two economies could collapse sent stocks down in the previous session.

Xi retaliated on Friday that China wants to reach a phase one trade agreement with the U.S. on the basis of mutual respect and equality. “We didn’t initiate this trade war and this isn’t something we want,” The Chinese leader told representatives of an international forum in Beijing.

“When necessary, we will fight back, but we have been working actively to try not to have a trade war,” he added.

Tesla (NASDAQ: TSLA) on Thursday evening debuted its all-electric pickup, the Cybertruck, at an event in Los Angeles. The large, triangle-like vehicle has a stainless-steel body and can go from zero to 60 mph in 2.9 seconds.

Musk claimed the vehicle’s glass is “armored.” However, an on-stage demo failed when a metal ball thrown by Tesla head of design Franz von Holzhausen at two windows left them badly damaged.

Shares of Tesla were trading 3.33% lower to $343 in premarket hours Friday.

The U.S. House Judiciary Committee on Wednesday cleared a bill intended to legalize marijuana at the federal level. It will now be presented to the Democrat-controlled House of Representatives for a vote, then to the Republican-controlled Senate.