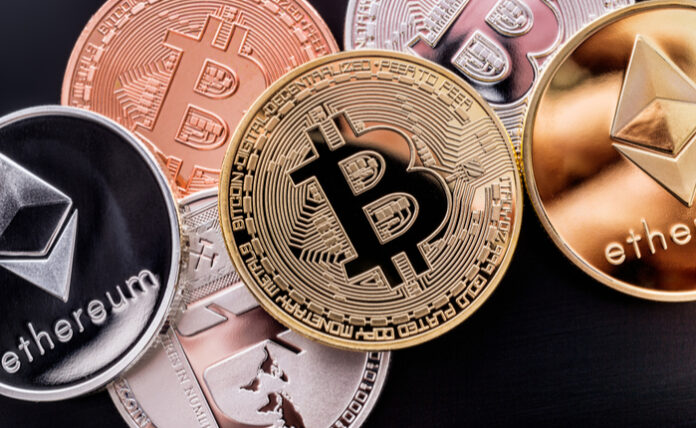 For a long while now, we’ve seen fundamental changes in the ways that central banks handle base interest rates.

In the U.S., we’ve been close to free money for the better part of a decade, and recently, the Federal Reserve Bank has indicated it’s more likely to undertake rate cuts than rate increases.

Now, today, we have news from the country of Germany, where banks are pushing the envelope on traditional interest rate structures.

Specifically, a report in Cointelegraph shows how German banks are now extending negative interest rates to every depositor account, where previously, that policy had only applied to deposits over $100,000.

What does it mean that the German banks will now charge people money just to make deposits of any size?

It’s not good for savers, but it should be good for borrowers – that is, if lenders take the cue and lower their rates in correlation with central banking practices.

Danielle Hale, chief economist at Realtor.com, had this to say about impact on housing in a recent article at Marketwatch.

“This might put some pressure on home buyers to shorten their home searches, to avoid having down-payment money eroded by negative rates,” Hale said. “It could also make it more difficult to save up for a down payment.”

Other warnings Hale offered include a rush to store money in risky places, and lenders restricting their loans to more credit-worthy borrowers.

“The idea behind negative interest rates is to encourage depositors to ditch their savings and move into an investment mode,” writes Jimmy Aki at Beincrypto.  “This is where some could consider Bitcoin.”

The kind of financial chicanery that happens when banks take advantage of the average depositor is likely to be another feather in Bitcoin’s cap, and as it begins to be easier to acquire and trade Bitcoin, we might see a lot of consumers going that route – in a sense, becoming their own bankers, instead of paying the big banks in whatever form is fashionable, whether it be fees or negative interest rates.