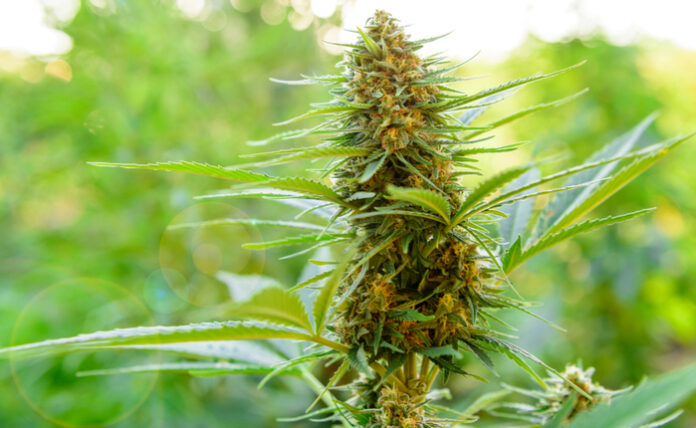 As quickly as cannabis stocks appeared to be heading down the drain a few days ago, with several consecutive days of double-digit declines for some major pot stocks, it appears that things have turned around just as quickly. Thursday become one of the best days for the cannabis sector in the entire month, backed by the news that the U.S. government has made a major step forward in legalization cannabis across the country. In response, some of the industry’s top pot stocks, especially in Canada, shot up drastically.

The news in question is that the U.S. House of Representative Judiciary Committee voted in favor to remove cannabis from the Controlled Substances Act. If this ends up happening, it would end up making marijuana legal throughout the U.S. and would be perhaps the biggest day in the industry’s history.

The prospect of Canadian cannabis companies being able to sell pot across the border would be huge for the entire sector, and the implications for the industry would be so great that it could easily reverse what has been an ongoing downtrend in the sector for the past several months. While there are still other milestones to cross before the U.S. takes cannabis off the Controlled Substances Act, if and when it does, it would make marijuana history.

“We think federal legalization would be a big positive for investor sentiment surrounding cannabis equities, which have been battered by oversupply and a steep price decline for the underlying commodity since becoming legal in Canada,” commented Garrett Nelson, senior equity analyst at CFRA Research.

The biggest winner of the day was HEXO Corp (NYSE: HEXO). The company shot up by 33.7% over the course of the day, outperforming virtually every other cannabis stock. HEXO, in particular, had been on a down streak following sudden financial losses in its previous quarters, a development which all but destroyed investor confidence in the company.

Other major companies like OrganiGram Holdings (NASDAQ: OGI), Cronos Group (NASDAQ: CRON), Aurora Cannabis (NYSE: ACB), and Canopy Growth (NYSE: CGC) were all up substantially, rising by 20.7%, 14.7%. 19.3% and 19.8% respectively over the course of the day.

Overall, it’s a great piece of much-needed news for the industry as a whole. Before this, weak quarterly financial results have battered pot stocks to the point that some analysts are now saying that they’ve become value investments.