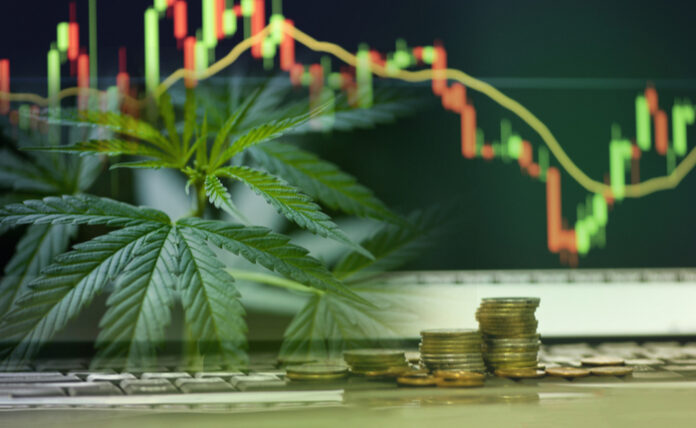 The biggest surge on Wednesday’s markets happens to be a small cannabis stock that investors had been paying attention to for a while. Organigram Holdings (NASDAQ: OGI) shot up as much as 45% on Wednesday after the company released its fiscal Q1 2020 results after the markets closed on Tuesday. While the company just barely failed to break a profit, this was mainly due to accounting changes, rather than business problems.

Investors in the cannabis market have gotten fed up with companies failing to see a positive net income after all these years. While last year they were willing to accept impressive growth figures at the expense of massive losses, investors are now expecting more from pot stocks. Some of the biggest marijuana companies, such as Aurora and Canopy Growth, have failed to turn a profit either, which has further demoralized investors.

As such, whenever a pot stock ends up reporting a profit, investors take note. That’s essentially what happened with Organigram, which announced that its net revenue had hit $25.2 million, more than double the same time it was last year. While it did technically report a net loss of less than $900,000, most of this was due to changes to the non-cash fair value of their cannabis inventories rather than a problem with the business itself.

“Despite ongoing industry challenges, we are pleased with solid Q1 2020 results and our return to positive adjusted EBITDA during the quarter,” said Greg Engel, CEO of Organigram in an official press release. “Our team was also successful in shipping the first of our Rec 2.0 products as planned and on schedule in December of 2019. We also look forward to the launch of the remainder of our vape pen portfolio followed soon after by our premium cannabis-infused chocolate products.”

In terms of negatives, there were a couple of things to note, although these aren’t major problems. The first was, as mentioned, the fair value changes to Organigram’s biological assets, which ended up writing off around $40 million from the company’s books. Besides this, the cost of sales has gone up significantly, almost five times, in comparison to last year.

Shares of Organigram shot up 45.4% on Wednesday following this news. Over the past year, however, the company has lost the majority of its market cap, something that’s happened to most other pot stocks on the market. Very few cannabis companies have reported a profit, the most notable of which being Aphria (NYSE: APHA), whose shares still remain very low in comparison to where it was over a year ago. 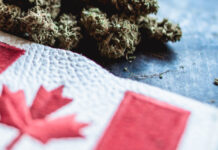 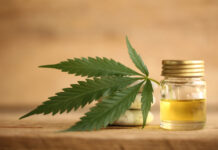 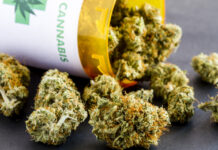