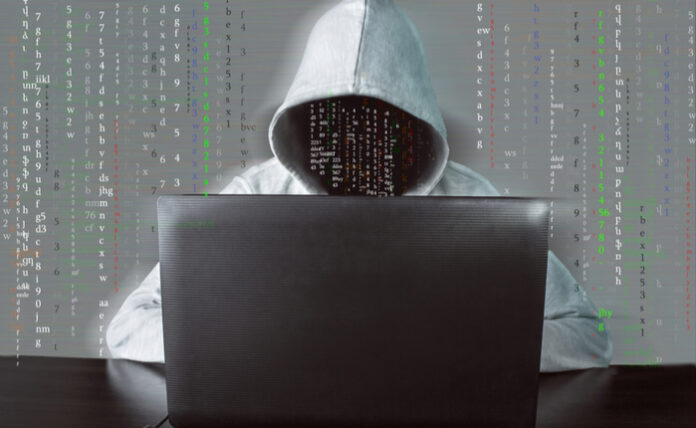 New concerns over “stalkerware” apps illuminate some of the liabilities of monitoring and tracking software used inappropriately, and some of the gray areas that apply in advocating against wider surveillance of American citizens by each other.

Laura Hautala at CNET talks about how keyloggers and other tools can be hidden in a mobile phone’s app catalog.

“It’s jaw-droppingly easy for someone to buy and install intrusive apps, known as stalkerware, on someone else’s device,” Hautala writes. “The apps are plentiful, according to antivirus software firms that track their prevalence. The software works on computers but has become especially powerful to use on phones, turning the gadgets into all-seeing surveillance devices that reveal location data as well as emails, web browsing histories and more. Stalkerware on smartphones can lead domestic abusers to partners who may be in hiding. The apps give heightened control to abusers whose partners haven’t left, making escape harder to manage. Stalkerware apps have been tied to horrible acts of violence.”

Illustrating some anecdotal situations where boyfriends and others stalked their victims through the use of these illicit applications, Hautala suggests that this activity is illegal.

However, as she concedes, because of market ambiguities and different use cases, it’s hard to enforce anti-stalking legislation.

Many of us remember Edward Snowden talking about how easy it was for government employees to spy on their exes or people they had grudges with using the elaborate machinery of the NSA.

With market spyware, anybody can do this kind of sleuthing, and in some cases, it’s just as insidious. If somebody who doesn’t like you knows where you are all the time, that’s a problem, as anyone familiar with, say, the O.J. case, can tell you.

Look for this kind of thinking to apply to other technologies, for example, in the facial recognition industry, where some law enforcement departments refuse to use Clearview’s powerful facial recognition AI because it’s just too intrusive and not constitutional enough.

If you’re investing in technology, understanding the interplay between privacy intrusion and network capability can help you to navigate the market and build a portfolio that’s not based on uberveilllance. Stay tuned as we look for the good, the bad and the ugly in the tech landscape.