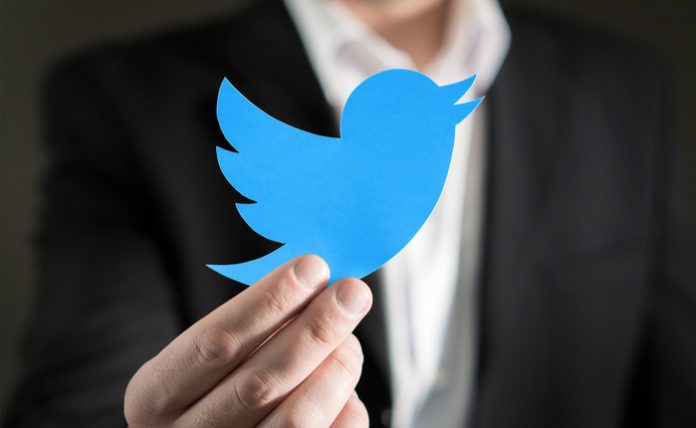 It seems that Twitter, the preferred social media platform for our POTUS, has finally started to institute some regulations on speech that its moderators see as promoting violence.

Some would say it’s been a long time coming, but the addition of editorial tags to presidential posts within the last two days shows the new strategy of Jack Dorsey’s crew in addressing a range of instigation, from the subtle jab to the somewhat evident battle call.

Sherisse Pham at CNN shows off a prime example of Twitter’s new disclaimer, noting that although Twitter has identified the remarks as potentially inciting violence, it has deemed that it is in the interest of the readership for the post to stay up.

Interestingly, what’s addressed in this particular tweet is fairly (relatively) innocuous phrases like “get the job done right” or calling elected leaders “weak” – your traditional dog-whistle stuff that stops short of actually asking other individuals to harm people.

However, in the context of the George Lloyd protests and the powder-keg that is the American street today, Twitter’s actions are illuminated rather handily.

“The company said in a series of tweets Tuesday that it wants to promote healthy public conversations by decreasing the ‘potential for likely harm,’” Pham writes. “Twitter will also strive to ‘decrease reliance on content removal,’ and increase ‘diverse perspectives’ and ‘public accountability.’”

In terms of technology, this represents a sea change in the way we utilize our collective social media platforms.

Yesterday’s method was to carefully maintain objectivity by refraining from comment on a broad range of speech, including inflammatory and sometimes incoherent statements by the person the American electorate chose to lead the country.

As time went on, media outlets and social media platforms discovered together that this laissez-faire policy will invite politicians and others to test the limits of free speech to the breaking point.

“Violence attributed to online hate speech has increased worldwide,” writes the Council on Foreign Relations. “Societies confronting the trend must deal with questions of free speech and censorship on widely used tech platforms.”

Twitter’s new policy indicates that Dorsey and others believe our ability to step back and observe violent language has reached its boundaries, and we can expect to see other disclaimers and editorial input like this in the future, barring some kind of unprecedented tamping down of digital rhetoric, including on the personal account of DJT.