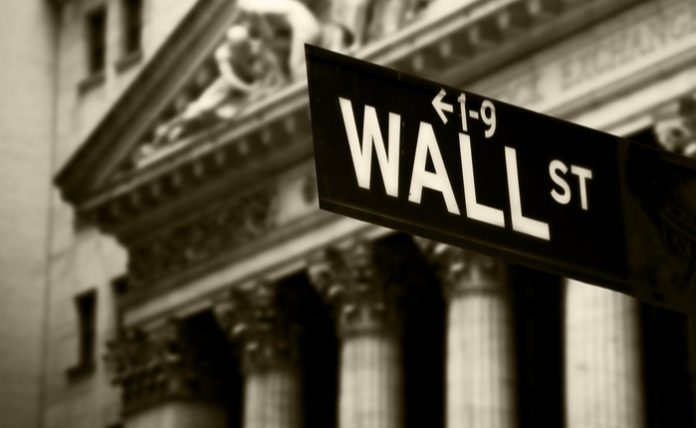 U.S. stock futures were mostly lower on Friday morning as the number of new coronavirus cases in the country continues to hitting levels not seen since the early part of the pandemic in April.

Cases jumped by more than 37,667 on Thursday, the biggest one-day gain on record, according to the Centers for Disease Control and Prevention (CDC). The situation has forced Texas to halt steps to reopen its economy.

Texas Governor Gregg Abbott announced yesterday that the state “will pause any further phases to open Texas as the state responds to the recent increase in positive COVID-19 cases and hospitalizations.”

Abbott also urged residents to respect social distancing guidelines and to wear masks. Texas was among the first states to reopen earlier this month following weeks of shutdown.

Analysts expected the company to report a loss of $0.12 per share on revenue of $7.53 billion. The sportswear giant results were greatly affected by the closings of stores due to the coronavirus pandemic, though online sales grew 75%, representing about 30% of total sales.

Amazon (NASDAQ: AMZN) has acquired self-driving car startup Zoox in a deal estimated to be worth more than $1 billion, according to a report by The Information and The Financial Times.

Two people familiar with the matter told the publications that the deal is set to be announced Friday morning.

The acquisition would set the stage for the e-commerce giant to create its own autonomous delivery platform rather than depending on the United States Postal Service (USPS), UPS (NYSE: UPS), or FedEX (NYSE: FDX) to deliver the bulk of its online orders.