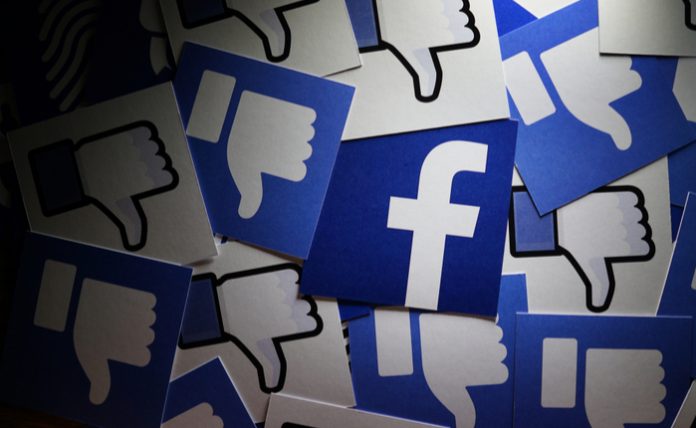 Major advertisers have been changing how they use social media giants in light of everything that’s going on right now. Among many other companies, Facebook is one social media platform that derives almost all of its revenue from advertising. As such, shares of Facebook (NASDAQ: FB) have been taking a pounding ever since major advertisers having embarked on an ad boycott against the company.

The newest addition to the ongoing ad boycott is Unilever, which includes major brands such as Dove as well as Ben & Jerry’s. It’s another big blow to Facebook, which has already seen a number of other major companies announce they were going to pull back on advertising on the social media platform.

“Continuing to advertise on these platforms at this time would not add value to people and society. We will be monitoring ongoing and will revisit our current position if necessary,” said Luis Di Como, Unilever’s executive vice president of global media, in an official statement. Also on Friday, Coca Cola announced it would be withdrawing all paid on Facebook as well, with the company’s CEO James Quincey saying that “we will take this time to reassess our advertising standards and policies to determine whether revisions are needed internally, and what more we should expect of our social media partners.”

Facebook went on to say that it doesn’t make advertising policy decisions in response to revenue pressure. However, time will tell whether the company will pivot on this stance. The vast majority of Facebook’s revenue comes from advertising, and if more companies decide not to work with the social media giant, the company could quickly see much of its revenue for the year disappear altogether.

Shares of Facebook plunged around 10% on Friday as well as after-hours trading as investors reacted to the news. Even if Facebook ends up complying with these requests from other companies, it’s likely that the social-media giant’s revenue figures will be permanently hurt by this development. Couple that with the fact that federal regulators are beginning to scrutinize social media giants much more heavily, Facebook could easily find itself in a pretty bad position overall for 2020. Other social media stocks also fell drastically on Friday as well by association. In particular, Twitter (NYSE: TWTR) saw its own stock tumble around 10% as well. 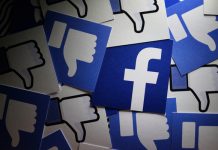 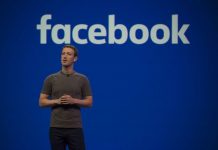