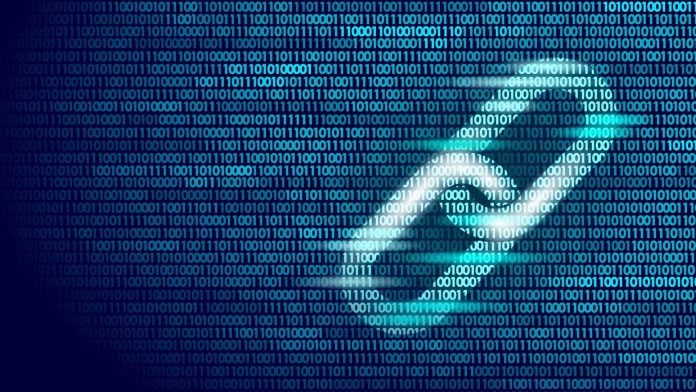 Sebastian Sinclair at Coindesk reports today that a Chinese company has shipped the first load of iron ore on a blockchain.

“As reported by Reuters on Monday, the roughly $14 million deal with Chinese metals giant Baoshan Iron & Steel Co Ltd.,” Sinclair writes. “(Baosteel) was conducted on a platform created by Canada-based startup MineHub Technologies. The MineHub platform was used to process contract terms, exchange documents online and provide visibility and accountability along the supply chain. The transaction took place in June.BHP Group is an Anglo-Australian mining, metals and petroleum multinational based in Melbourne, Australia, and is the biggest mining firm worldwide by market capitalization.”

In order to achieve this milestone, partners have used Hyperledger, a blockchain tool backed by IBM, a project begun in December 2015 by the Linux Foundation, known for its prowess in innovating the development of blockchain-based ledger systems for today’s modern fintech world.

Perhaps unsurprisingly, some are tying the new blockchain efforts (and others) to changed realities in the industry at large, some of them around the coronavirus pandemic.

“Current pandemic events and fraud cases in the commodity trading industry are causing a step-change in the adoption of digital solutions,” said MineHub CEO Arnoud Star Busmann in a press statement.

The sea change is bigger than just one project: as early as April 11, Julia Magas at Cointelegraph was talking about the overall impact of COVID19 on the crypto and blockchain service industries.

“(some companies) have been able to master new opportunities by digitizing business processes and moving employees online,” Magas wrote.

As for the iron ore, miners everywhere can now refer to the double entendre around physical mined commodities being traded with a coin that is, itself, mined digitally. We’ve squared the circle in a specific way that will impact the commodities world. Keep an eye out.