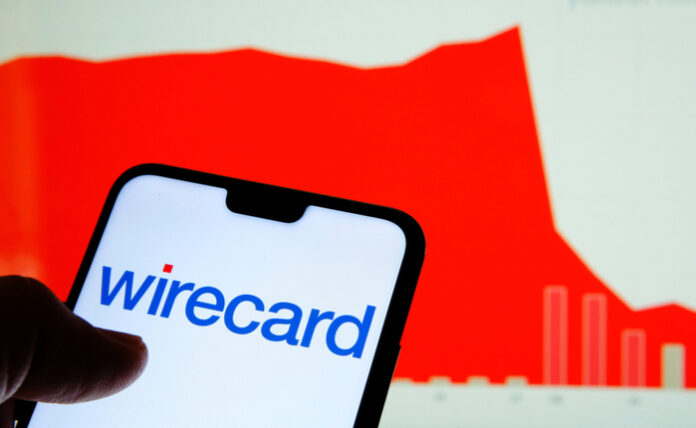 The latest from the Wirecard scandal rattling German markets involves the national regulator dropping a third party called the Financial Reporting Enforcement Panel (FREP) that was supposed to be checking up on firms in the industry.

Reuters reports today that the German ministries of Justice and Finance have cut the cord with FREP, which writers describe as a “quasi-private entity that supervises the financial statements of listed firms.”

“Wirecard collapsed … owing creditors almost $4 billion after disclosing a hole in its books that its auditor EY said was the result of a sophisticated global fraud,” write Reuters staff.

It’s an Enron of epic proportions, and the German government’s move indicates that agency regulators are looking to improve their org structures to make sure things like this don’t continue to happen.

“Braun, who has been released on bail, has consistently denied wrongdoing, suggesting instead that Wirecard was the victim of a highly sophisticated fraud,” writes Charles Riley at CNN, referring to some of the related concerns that are changing the German economy’s landscape. “But a picture is emerging of a prized tech company that was cheered on by authorities instead of scrutinized, and of a supervisory board that failed to act as a check on a chief executive many regarded as a visionary.”

Authorities never thought Braun was a flight risk, (in fact, reports indicate he is soon to be released on bail,) but apprehending him is only the start: German investigators are still looking for other malefactors, and German regulators will need to do some soul-searching to figure out how to close the barn doors.

As media analysts point out, Wirecard is a “big deal”: the scandal also shows how regulators can handle widespread fraud in a business world increasingly scarred by this type of accounting problem, and fleeing to the safe world of comprehensive audits. Take a look if you have related holdings in finance around crypto.