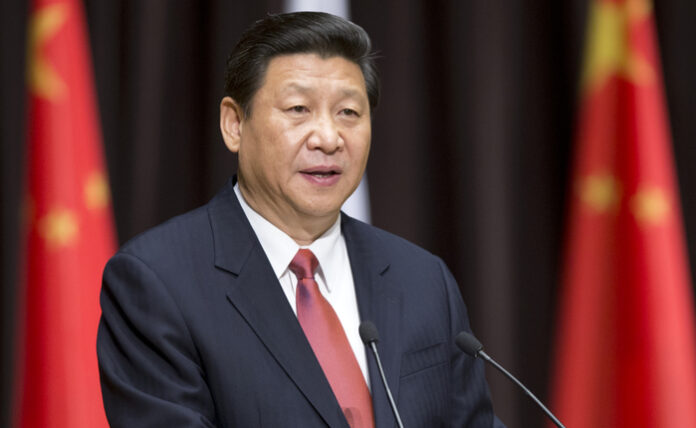 Could it be that great superpowers think alike?

Just days after the heads of top U.S. tech companies including Facebook and Google met with American legislators to plead their case against antitrust concerns, we have new reports that Chinese officials are targeting some of the biggest names in that country’s tech sector.

Keith Zhai and Julie Zhu at Reuters report today that the Chinese government is considering investigations into AliPay and WeChat Pay – non-bank payment services which are owned by two of the biggest tech companies in the middle kingdom.

“The State Council’s antitrust committee has been gathering information on Alipay, owned by Ant Group which in turn is an affiliate of Alibaba Group Holding Ltd (BABA.N), as well as on Tencent Holdings Ltd’s (0700.HK) WeChat Pay for more than a month, they said,” write Zhai and Zhu. “Any investigation would likely dampen enthusiasm for Ant Group’s planned dual listing in Hong Kong and Shanghai that is seeking a valuation of more than $200 billion.”

WeChat Pay is owned by Tencent, which is a household name in Chinese business. AliPay is owned by an entity called the Ant Group that is actually a subsidiary of Jack Ma’s Alibaba, which built its prominence on an e-commerce platform and now commands a hefty chunk of the nation’s GDP.

Reuters reports show that no final decision has yet been made on whether China will proceed into this investigation, or what it will look like.

In the Reuters report, Zennon Kapron, director of Shanghai-based financial industry research firm Kapronasia, suggests Chinese have largely taken a “wait-and-see approach” to regulating these payment giants in the past.

In the case of Alibaba, the company has a track record of staying largely off of the Chinese government’s radar. Some prior investigations have largely been targeted at third-party sellers who either evading taxes or were involved in deceptive claims.

What this news means is that it’s not just an American phenomenon for national governments to go after big tech companies. Around the world, there’s a sense that if we don’t harness our advanced technologies, our societies may suffer. National governments also have concerns about alternative payment forms coming to dominate larger chunks of the economy and marginalizing fiat currencies, which is why some nations are looking at the adoption of central-bank digital currencies that would bring a lot of that digital activity in-house.

Keep an eye on both the American and the Chinese antitrust efforts, as governments turn the page on past laxities.