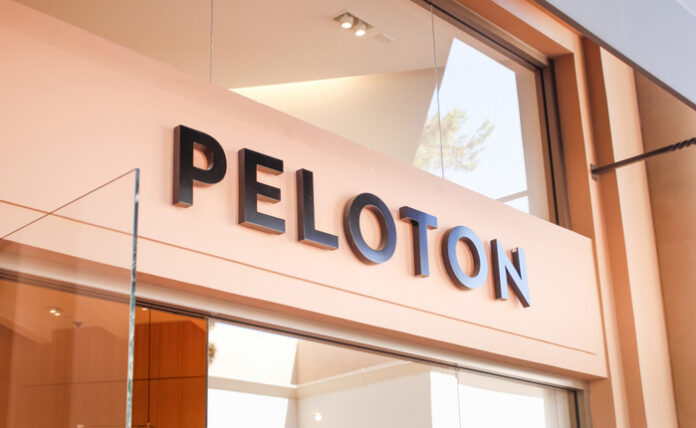 One of the biggest losers on Wednesday was an exercise equipment manufacturer that otherwise has done pretty well for itself in 2020. Peloton Interactive (NASDAQ: PTON) ended up crashing yesterday after the company announced it would recall a number of its treadmills over potential defects, some of which have already caused injuries and deaths in people.

U.S. regulators had initially asked Peloton to recall their treadmills a few weeks ago. The U.S. Consumer Product Safety Commission issued a report in which it asked for the Tread+ treadmill model to be recalled, citing a number of potential defects in the product. While Peloton had initially refused to comply with the request, the company’s CEO has now come out to apologize for not going through with the course of action.

“I want to be clear, Peloton made a mistake in our initial response to the Consumer Product Safety Commission’s request that we recall the Tread+,” said CEO John Foley in a joint statement announcing the recall with the CPSC. “We should have engaged more productively with them from the outset.”

Foley had previously doubled down against regulators, calling the report largely inaccurate and misleading and saying that the treadmills were safe as long as people followed safety recommendations. However, after numerous reports of people getting pulled under the machine due to its treads, Foley decided to pull back his stance and just comply with regulators.

Peloton is now offering refunds for all customers that would either the higher-end Tread+ model or the smaller, slimmed-down Tread machine. Both models sell between $2,500 and $4,300. The company is also offering to remove the machines from customer’s homes for free.

Shares of Peloton were down around 14.6% in response to the news, with the stock dipping another 0.8% in after-hours trading. While it’s definitely bad news for the company, it’s not enough to sink the business. In fact, many Wall Street analysts covering the stock right now aren’t too fazed by this announcement.

CFRA analyst Camilla Yanushevsky doubled down on her buy rating, giving the company a $170 price target. She noted that most of Peloton’s sales come from its bikes, not its treadmills and that a setback in the latter won’t really hurt the former necessarily. As long as people still want to exercise at home and not at the gym, demand for workout equipment should remain strong. However, there are some analysts who think poorly of the stock. BMO Capital Markets analyst Simeon Siegel is one who has a mere $45 price target on Peloton.