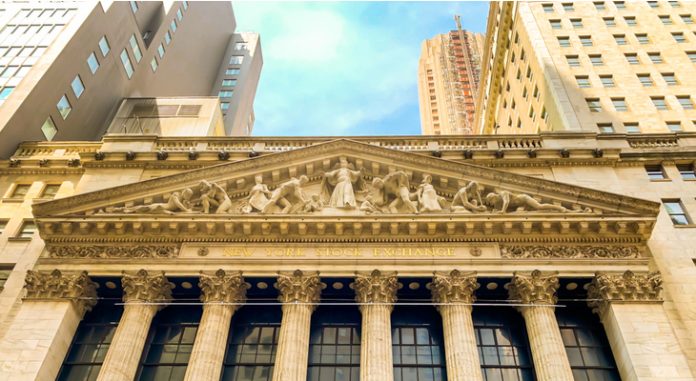 Stocks seen opening in the green

Wall Street futures were muted early Thursday as traders prepared for the release of the latest report on initial jobless claims.

The report, due at 8:30 a.m. ET, is likely to set the direction for trading today. Expectations are for another 540,000 jobless claims to have been filed in the week ended week ended May 1.

The jobless claims data comes before a broader jobs survey from the Labor Department due out Friday. Economists are projecting that U.S. employers added about 988,000 jobs in April, down from a gain of 916,000 in March.

Earnings seasons continues to roll on although we are now at a time where small and mid-cap companies are dominating the calendar, which may impact their individual shares and sectors but have a lesser weight on the broader market.

In other news, shares of Uber (NYSE: UBER) fell in pre-market trading after the Labor Department said it is officially revoking a Trump administration rule that would have made it easier for businesses to classify workers as independent contractors as opposed to employees, effective on Thursday.

The department’s action allows for workers considered “gig workers” to have overtime compensation and minimum wage protections under the Fair Labor Standards Act.

Worker classification has huge impact for Uber and rivals such as Lyft (NASDAQ: LYFT) and DoorDash (NYSE: DASH) that rely on gig workers.

SEC boss takes aim at Robinhood and other trading apps

Meanwhile, U.S. Securities and Exchange Commission Chairman Gary Gensler has raised concerns that Robinhood and other online trading apps could be taking advantage of game-like features to keep customers trading.

Gensler, who will appear before the House Financial Services Committee later today on a hearing focused on the GameStop (NYSE: GME) trading mania, says in a prepared statement that many of the SEC’s “regulations were largely written before these recent technologies and communication practices became prevalent.

“I think we need to evaluate our rules, and we may find that we need to freshen up our rule set,” he is expected to tell lawmakers.