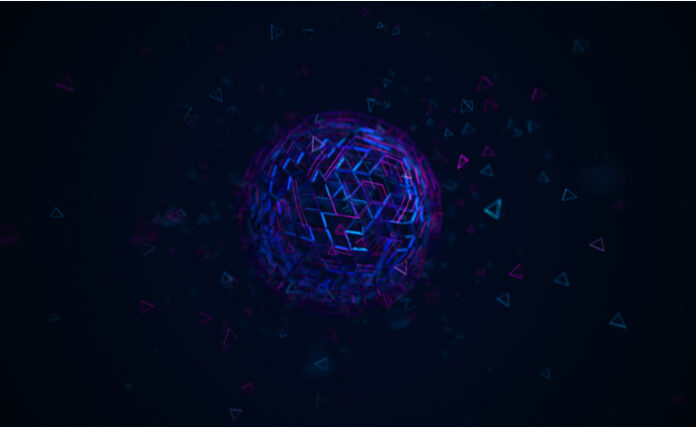 Another new altcoin is being connected to the growing infrastructure around Binance and its leading cryptocurrency exchange.

Binance smart chain has been hailed for its cheap transactions and scalability, NewsBTC reports. It’s been seen as a go-to for various parties looking to get connected to some of the biggest on-ramps in the cryptocurrency world. From the very beginning, the connection of national fiat currencies to a thriving crypto model has been part of what made the efforts of Changpeng Zhao and others successful in promoting Binance as a major player in fintech.

NewsBTC also notes that Binance coin has become the third largest crypto coin after Bitcoin and Ethereum. Up until this past year, that position had been held by Ripple with its XRP token. However, after SEC legal challenges, Ripple came under incredible downward pressure and XRP was delisted from various platforms. Although many analysts agree that Ripple now seems to be winning the war against the SEC, it seems that in the meantime, Binance has crept up to third place.

“Binance is the world’s most popular cryptocurrency exchange,” writes IB at Blocks Decoded. “Its rise has been meteoric; in less than two years, it went from being a tiny start-up to the largest exchange on the planet in terms of trading volume. The founder and CEO of Binance—Changpeng Zhao—is one of the most well-known faces in the crypto world. Given the organization he’s running, that’s no surprise. A delve into CZ’s past, however, reveal that he lived through a perfect set of experiences to ready him for the launch of Binance.”

Look out for BNB, BSC and the rest of the Binance infrastructure in emerging fintech plays. 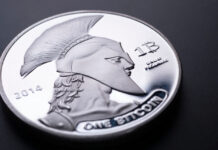