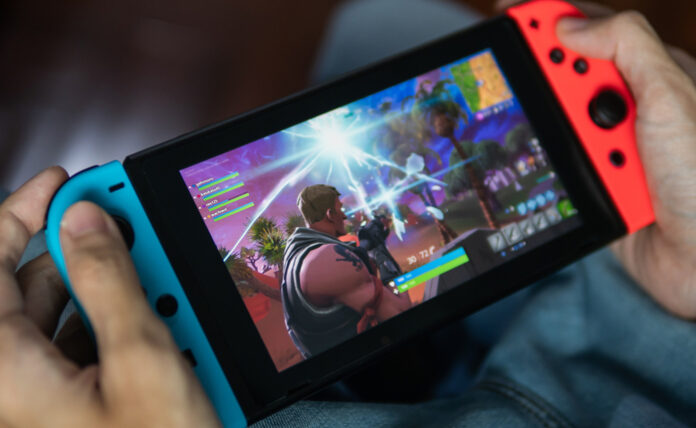 Some amount of gaming brouhaha is developing over Nintendo’s new OLED Switch model which the company says will not increase its profit margin per unit of hardware.

Notwithstanding estimates that the OLED model might cost about $10 more to make, and a reported $50 difference in price tag, Nintendo is knocking down the idea that it’s going to get more money for each new Switch device. It’s also putting to rest raging rumors that a new Switch Pro will soon be engineered as the newest and best version of the Switch.

Meanwhile, Sony with its rival PlayStation consoles, will be watching.

“In a report from The Japan Times, Ace Research Institute analyst Hideki Yasuda says that Sony is very interested in Nintendo’s pricing strategy for the new model,” writes Marc Deschamps at Comicbook.com, to some extent undermining Nintendo’s claims that the OLED Switch is not a profit grab. “The Nintendo Switch OLED will launch for $50 more than the current version of the system, despite offering few improvements over the model that’s been out for four years. Yasuda claims that this ‘could set a precedent for charging more across the industry,’ if the Switch OLED performs well for Nintendo.”

In addition to Sony’s hardware and the new Atari VCS, Nintendo has another challenger the GPD WIN 3, which as a handheld device, is going to try to gain market share in that segment.

“The GPD Win 3 is already on Indiegogo, where you’ll pay $799 for the Core i5-1135G7 version, with the more powerful i7 chip starting at $899, or $949 for a package with the optional USB, HDMI and Gigabit Ethernet docking station,” wrote Sean Hollister at the Verge in January.

Whether it’s gaming nostalgia or a hankering for new functionality, look for the console wars to heat up as this market becomes crowded again.