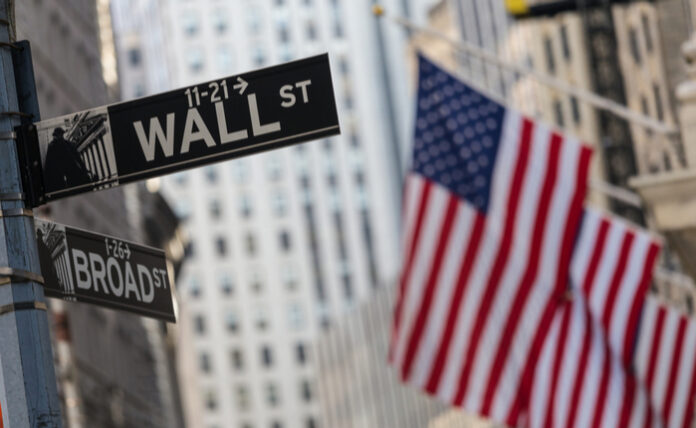 U.S. stock futures were trading marginally higher early Monday, suggesting stocks would kick off the new week on a positive tone, after the Dow lost 2% last week, posting its fifth red week in a row.

Traders are still closely watching Russia’s invasion of Ukraine, with officials from both nations scheduled to meet via videoconference as the two sides seek to find room for compromise and establish a ceasefire.

Fighting continued during the weekend as Russia launched missiles on a military base in the western part of Ukraine where the U.S. had trained Ukrainian troops last week.

Traders are also awaiting interest rate decisions from the U.S. Federal Reserve and the Bank of England (BoE) later this week.

Most bets are on an interest rate hike by the Fed when it concludes its monetary policy meeting on Wednesday. In his recent Congressional testimony, Fed Chair Jerome Powell told lawmakers that he would support raising short-term interest rates by 0.25%.

Across the Atlantic, the BoE will announce its monetary policy decision on Thursday, where it is also expected to hike rates for the first time since December.

On the commodity front, crude futures pulled back on Monday after a recent rally triggered by harsh sanctions imposed on Russia over its of Ukraine.

Market watchers are keeping a close eye on talks between Russia and Ukraine to see if there will be a breakthrough to end the war.