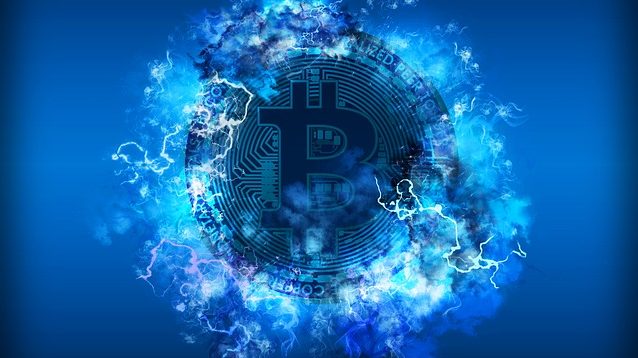 Reports show Ethereum, Bitcoin Cash and other cryptocurrency players, including some of those birthed by forks, experiencing losses of several percent each recently. In the meantime, BTC has leveled its five-day price of around $6,600 compared to $6,500 late in September, with peaks around $6,750 in between.

In fact, a three month range shows a similar value at the beginning of July, with sharper spikes above $8,000.

Over at CCN, cryptocurrency investor Don Alt is one of many who is optimistic about BTC, with the disclaimer that the value should “close its three-month candle to demonstrate a positive short-term price movement.” In other words, some want to see the whole three month chart close to make a decision.

Bitcoin’s current stability and future projections come against the backdrop of rapid growth since its emergence just several years ago. At the time, the handiwork of BB was kind of a science fiction, pie-in-the-sky type of investment.

However, since then, Bitcoin value has risen from the kind of money you carry in your wallet, to its current price of over $6,500 per Bitcoin, creating newly minted “Bitcoin billionaires” and commentary like this from CNBC.

It’s Monday morning quarterbacking, but yes, investors have already gotten obscenely rich from Bitcoin, and analysts are saying it could happen again.

One of the biggest drivers of future Bitcoin value increases is the idea that banks and businesses will start to pile on, replacing historic “analog” national currencies with the much more flexible and versatile cryptocurrency, and that Bitcoin in its most popular incarnation will triumph. It’s easy to see how technologies like blockchain and cryptocurrency can change industries, and change, markets, in the future – just look at how world governments are considering crypto tools for anti-fraud, transparency and anti-money laundering purposes.

A throng of analysis at Smartereum talks more about the hows and the whys of future BTC-USD increases, with various proven experts discussing potential. The piece also cites a tweet by anti-virus pioneer John McAfee, in part, as follows:

The excitement about BTC is catching, but not without its detractors, noting extreme volatility and the potential for big short-term drops. For now, analysts will be watching the current market activity as Bitcoin plods slowly and steadily in a slight upward trajectory.