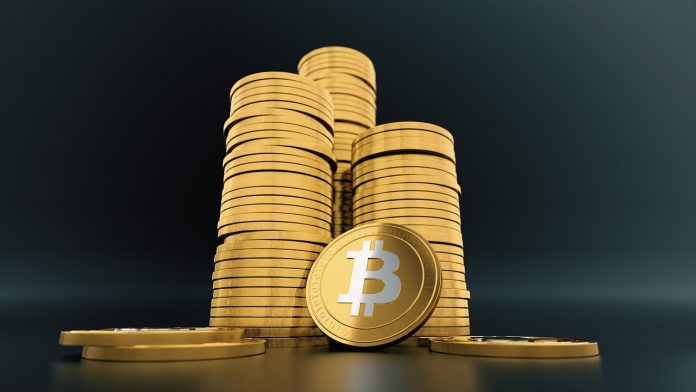 So Bitcoin crashed a little bit Thursday – losses were contained at well under 10%, but the slide from above $6,500 down to lows of around $6,200 USD has some investors jittery.

Today, Aayush Jindal at NewsBTC is suggesting recovery will not be complete – in a piece that hit the desk as U.S. markets opened, Jindal noted the “sharp downside move” of Bitcoin value October 11 and how it broke bottom support levels.

“The BTC/USD pair even broke the $6,200 support level and settled below the 100 hourly simple moving average,” Jindal writes. “It tested the next important support at $6,100-6,110 and later started consolidating losses. A support base was formed near $6,110 and the price started an upside correction.”

“There was a break above a connecting bearish trend line with resistance at $6,195 on the hourly chart of the BTC/USD pair,” Jindal writes. “The pair is currently placed with a positive angle above the $6,200 level. There could be a minor downside, but it seems like the price may continue towards $6,300 in the short term. However, upsides are likely to be capped by the $6,315 level.”

Calling for a recovery around $6,300 means that day traders would have lost out to the tune of $200USD. Analysts point out this move against moving averages, and can use words like “plunge” against the usual backdrop of stochastic tools and technical trading indicators – all of which is going to make less technical investors nervous.

Of course, going back to the charts, we’ve seen these lows before – in mid-September – as well as mid-August – and mid-July. So some traders are seeing another cycle, where Bitcoin continues to burst out of its shell, and then retrace its gains every month or so. On the broader level, analysts are talking about stabilization, which appears to be around $6,400, or closer to $6,500. Rallies in all three of the previous months have been erased, but Bitcoin is just about where it was as the summer days started to get hotter.

In fact, looking at the year-to-year numbers, after a rally tripling its current price, Bitcoin moved back down over the months of January and February, touching down again around $6,500 before rallying in March, and again in May.

Is $6,500 the magic number? It looks like it when you take a look at chart history – but then there are those warring factions suggesting that Bitcoin is either going to go in the tank completely, or rise up from the ashes dramatically as governments and businesses continue to adopt blockchain technologies.

All in all, it’s probably wise to take Bitcoin’s recent drop with a grain of salt, especially noting broader major losses in U.S. markets over the last two days. Keep an eye on the chart today as this major crypto stock closes out the week.