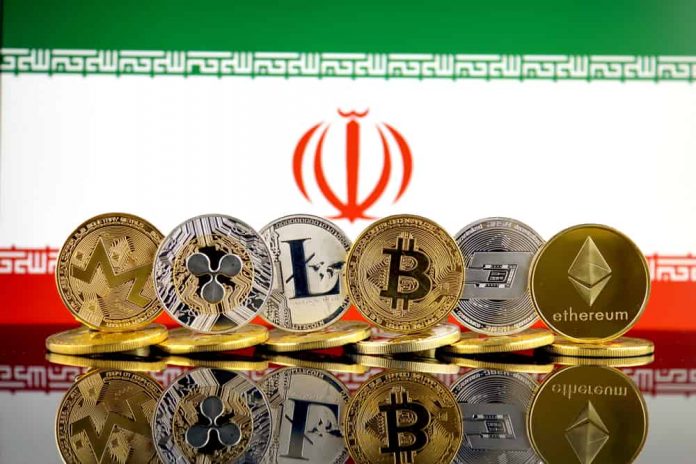 You may have never heard of the U.S. Financial Crimes Enforcement Network or “FinCEN,” but this arm of the United States Treasury Department is in the news today as officials warn the global community about Iran’s possible use of a domestic cryptocurrency.

Word of Iran’s plan to spark a new domestic cryptocurrency is not new; back in July, writers at CoinDesk and elsewhere were reporting on how officials planned to work with the Central Bank of Iran to create this sort of new option. However, the notice from FinCEN is a new acknowledgement on the American side that similar national coin moves could have a destabilizing effect on global finance systems.

A brand-new FinCEN advisory talks about how Iran might use an emerging cryptocurrency to evade trade sanctions, or balance its economy in the face of existing trade sanctions.

Readers trying to trace this warning back to its roots could note a couple of apparent contradictions here. First, the agency has admitted that current use of cryptocurrency in Iran is not very significant, but refers to “an emerging payment system that may provide potential avenues for individuals and entities to evade sanctions.”

The agency is also suggesting that Iran’s use of a new national cryptocurrency could “obscure transaction footprints,” which seems either ironic or confusing, given that blockchain is supposed to make all transactions transparent. However, there are differences in what Iran calls its “indigenous cryptocurrency” compared to conventional cryptocurrencies like Bitcoin. One is that the Iranian coin would not be mined externally, because the infrastructure would be privately held by the government.

Political analysts suggest that Iran’s move toward cryptocurrency came after the U.S. withdrawal from the Iran deal that went into place during the Obama administration. The hard-line approach by President Trump and current officials, they argue, has led Iran to look at an ever widening array of options to stabilize its national economy.

“The sanctions are a consequence of President Trump’s decision in May to withdraw from an international deal that sought to limit Iran’s nuclear program in exchange for easing pressure on the country’s shaky economy,” wrote Sarim Mehmood at BlockPublisher in August. “Iranians, before this move, had been working to prevent capital flight by discouraging citizens from using bitcoin and restricting access to foreign crypto exchange websites. Now, the Iranian government wants to introduce a cryptocurrency it can control. Iran’s central bank, like many countries, has been doing research on blockchain and now the officials have publicly announced the idea of a state-based crypto.”

There’s also precedent for a U.S. response – for instance, after Venezuela unveiled its own cryptocurrency, President Trump simply issued an executive order barring Americans from taking part in the new digital equity.

It remains to be seen whether Iran’s new national coin will come to fruition, or whether it’s another urban legend in a sector rife with whispers, innuendos and suggestions.