Home Warrior Trading News Articles Tilray Today – the Story of One Leading Marijuana Stock on the... 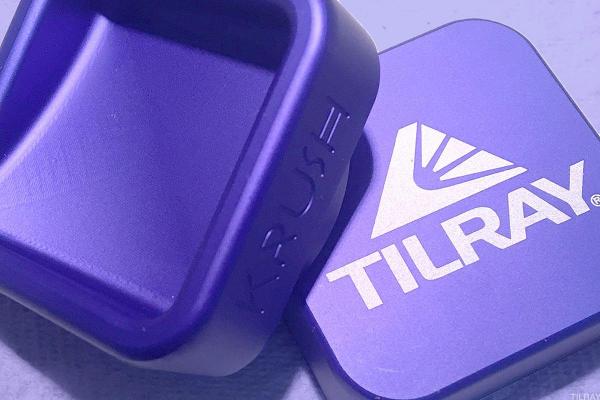 However, traders who were looking at a corresponding bump in marijuana stock prices have been disappointed.

Let’s take Tilray, one of the most talked about and studied marijuana stocks on the market. Although Tilray’s currently holding steady, it can hardly be described as soaring, and that holds true for other industry leaders like CGC. You see a lot more of a sideways chart than a vertical or an uphill one.

Taking the example of Tilray, the wunderkind IPO of cannabis, Tilray stock peaked above $170 per share yesterday, and is now significantly down from that high to about $150.

There’s also not much in gains over a month’s time, as a mid-September peak at around $214 was quickly erased by the market within a couple of days.

It’s also important to note that these relatively calm stock prices are set against a lot more volatility in the broader market – with those big losses last week on the Dow, which are only partly recovered so far.

A lot of that can be explained by the uniqueness of the marijuana sector and different forces that act to push marijuana stocks higher or lower – or to keep them steady.

These stocks have minds of their own, zagging when the market zigs,” wrote Bill Alpert at Barron’s yesterday, awaiting today’s bold new world where Canadians can order cannabis for recreational use. “After a quarter or two of recreational sales, investors will have a better basis for valuing these pricey stocks.”

A USA Today piece published yesterday morning also notes the difference between the vibrant buzz that analysts see on the market and prices of stocks like Tilray, CGC and Aurora Cannabis, as well as an ETF offering, all of which are all slumping or sleeping to some degree.

“Investors are buzzing over pot stocks,” writes Adam Shell. “Recreational use of marijuana is now legal in Canada, a move Wall Street pros say is akin to the end of prohibition in the U.S. back in the 1930s that legalized the sale of beer and booze after a nearly 15-year ban.”

The end of the prohibition on marijuana, at least north of the Canadian border, is heady stuff, but that has not yet translated into any real gains in the corresponding market.

As Alpert mentioned, it’s probably prudent to give legalization in Canada a bit of time to change markets. Market enthusiasm may not be there now – but investors who take the approach that “the proof is in the pudding” will look more carefully at what industry does with its newfound freedoms than whether or not these established marijuana stocks experience a Wednesday spike.

Maybe it will take some time for legal recreational marijuana to stretch its wings and fly – while U.S. observers wait to see if Canada’s southern neighbor, so previously enamored of its strict controlled substance policies, will follow suit.