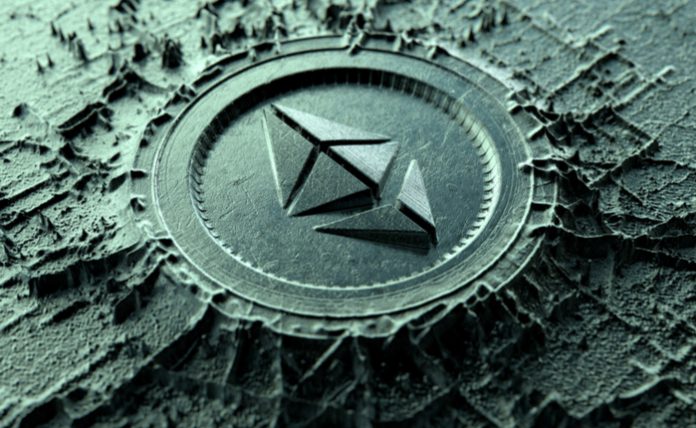 There’s a big event planned for this week that Ethereum investors and crypto fans should know about.

The Constantinople Ethereum hard fork update is projected to roll out this Wednesday, and it’s a potential issue for crypto markets, although many are saying that the Ethereum community is ready for this change.

For example, although there are different opinions on how Constantinople is going to run in the miner community, some analysts are contending that there’s enough miner consensus to prevent the kind of network split that often causes problems. If not enough miners get on board to support an upgrade, a resulting hard fork can fragment consensus and calls all sorts of confusion. Just look at Bitcoin Cash!

As part of the greater collection of updates referred to as “Metropolis,” Ethereum’s Constantinople upgrade does a few interesting things, including pushing back an algorithm some describe as the “difficulty bomb” that would increase the difficulty of network mining over time – (for an intuitive analogy, think the increasing blinds in Texas hold ’em) – commensurate with the algorithm change, Ethereum Constantinople would also decrease ETH awards for block mining.

Another touted benefit of Constantinople is better ease of use for smart contracts.

Beyond that, we’ll leave it to the experts to discuss how Constantinople provisions such as EIP 1014 or Skinny CREATE2 will effect Ethereum’s “price of gas,” slang for the price of doing business in the chain.

Essentially, ETH clean-ups are aimed at enhancing how this major crypto offering works. They are also likely to move markets. Let’s look at what’s happening today.

As of press time late this morning, ETH is trading around $120.

Just last week, ETH was pushing up toward $160, having doubled its value in a short time.

Now, Ethereum seems to be correcting a lot of that growth to the tune of $40….having said that, we have JUST SEEN a jump back up from $120 to around $128! Keep an eye on this volatility as we approach a potential hard fork – but be warned – ETH is anything but stable right now.