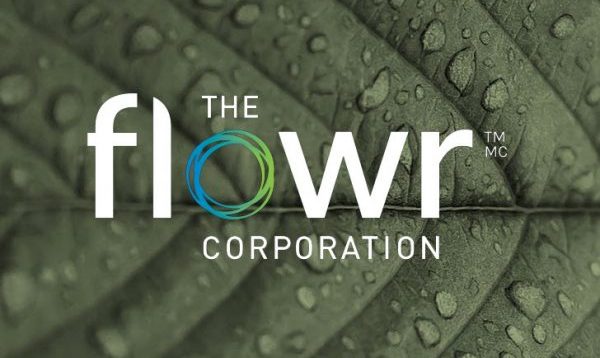 Most cannabis companies are eager to list on Canadian exchanges, which has become the go-to location for the international marijuana companies seeking exposure to public markets.

However, some businesses prefer to operate on American exchanges, seeing a more mature market alongside larger pools of potential funding as a better opportunity to pursue. One Canadian cannabis producer, Flowr Corporation (TSXV: FLWR) announced today that it had completed an application to list on the NASDAQ.

While Flowr is a relatively minor name in the cannabis market as industry giants gobble up the media spotlight, the company has a number of distinguishing factors. For one, the businesses founder Tom Flow also co-founded MedReleaf, which was acquired by Aurora Cannabis for C$3 billion. The company also owns a 85,000 square foot facility in Kelowna, Canada, and is focused on providing ultra-premium cannabis products to the growing “connoisseur” class of cannabis enthusiast.

“Flowr has made tremendous progress executing on its business plan since becoming a public company last year and we believe the Company is well positioned to pursue additional growth opportunities,” said Co-CEO Vinay Tolia. “A NASDAQ listing is an important step forward for Flowr because we believe it will broaden our access to international investors as we become a truly global company.”

Currently, Flowr’s existing facilities are only 20 percent operation as of December 2018, with the rest of it expected to become operational sometime this year. Additionally, the company recently received a sales license by Health Canada to sell to both medicinal and recreational markets, and currently provides weed to British Columbia, Saskatchewan, Ontario, and Nova Scotia.

Many companies are choosing to list on American exchanges for a few reasons. The general turmoil in the cannabis market during its last quarter of 2018 proved to companies that the relative youth of the Canadian market is both a benefit as well as a drawback. Opting out of wild stock price swings, listing on an American exchange like the NYSE or NASDAQ is seen by many companies as a smarter move. Flowr went public in the fall of 2018 through a reverse takeover of The Needle Capital Corp, listing without filing an IPO.

In response to the news, shares of Flowr increased by 6.7 percent today. In comparison, the Dow Jones moved 172 points or just 0.7 percent, while other cannabis companies like Canopy Growth (TSE: WEED), Tilray (NASDAQ: TLRY) and Aurora Cannabis (TSE: ACB)(NYSE: ACB) stayed relatively the same, either gaining or losing around two percentage points.

The Flowr Corporation (TSXV: FLWR) (OTC: FLWPF), through its subsidiaries, holds a cannabis production and sales licence granted by Health Canada. With a head office in Toronto and a production facility in Kelowna, BC, Flowr builds and operates large-scale, GMP-designed cultivation facilities utilizing its own patented growing systems. Flowr’s investment in research and development along with its sense of craftsmanship and a spirit of innovation is expected to enable it to provide premium-quality cannabis that appeals to the adult-use recreational market and addresses specific patient needs in the medicinal market. – Flowr