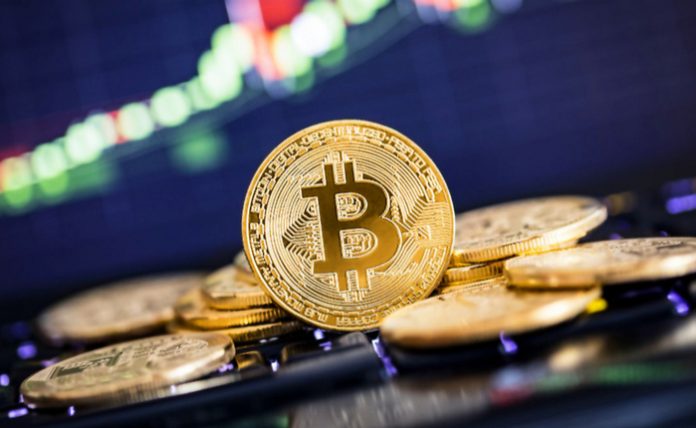 The Berkshire Hathaway billionaire is in the news again today, this time speaking out about Bitcoin.

“Bitcoin has no unique value at all, it doesn’t produce anything. It’s a delusion basically,” Warren Buffet said yesterday, according to today’s news in Coinspeaker, reported by Teuta Franjkovic.

So is he right? Is Bitcoin a “delusion?”

Actually, figuring what BTC is and isn’t is important, but maybe not quite in the way that Buffett is framing it. The oracle of Omaha should know that there are already millions on millions of people and companies investing, so if Bitcoin is just a “delusion” it’s one that we are all having together.

If you’re learning about the characteristics of Bitcoin or other coins, interested in the results of ICOs and looking to augment your portfolio with cryptocurrency holdings, you should absolutely research and get a good understanding of how the United States Securities and Exchange Commission views blockchain operations.

The blockchain, as the experts are fond of saying, is an “immutable ledger.” It’s also used to run any number of coin platforms and generate any number of coin systems. But there’s a key difference that regulators and others have been talking about for a while.

For example, take a look at this article from last June where SEC Chairman Jay Clayton talks about what the SEC will be doing around cryptocurrencies.

“We are not going to do any violence to the traditional definition of a security that has worked for a long time,” Clayton said, according to Bitcoin Magazine’s Nick Marinoff. “There’s no need to change the definition. A token, a digital asset, where I give you my money and you go off and make a venture, and in return for giving you my money I say ‘you can get a return…’ that is a security and we can regulate that. We regulate the offering of that security and regulate the trading of that security.”

Now, from an investment perspective, it’s easy for traders to simply get an intuitive view of what constitutes a security by thinking that because Bitcoin is “big” and altcoins are more obscure or “little,” that’s the difference.

However, it’s really not about that. Regulators have their own specific rules in place for determining whether cryptocurrency is a commodity or a security.

One of the main characteristics of securities is that they are doled out in exchange for participation in future returns. So for example, if there are promoters and third parties involved and there will be common financial gain from the distribution of a cryptocurrency token, that seems like a security. So one criteria is if there has been an initial coin offering based on tokenized distribution, you can perhaps safely classify that coin as a security.

Where the SEC is getting “radical” is in thinking of blockchain operations like Bitcoin and even Ethereum as “not securities,” or in another sense, as commodities.

Decentralized blockchain coins that do not involve ownership stakes by a particular profit generating company or entity are more likely to be classified as commodities under SEC law and in the general cryptocurrency community.

This makes a big difference right now because the SEC is due to move on cryptocurrency regulation. Along with the monumental struggle to establish a Bitcoin ETF, another thing that cryptocurrency experts are looking at is more SEC clarification on the rules and differences between securities and commodities. That’s why this is big news today and every day moving forward as we continue to scrutinize SEC activity. Stay tuned as we keep on top of that journey to normalize and establish various cryptocurrencies in their respective markets.