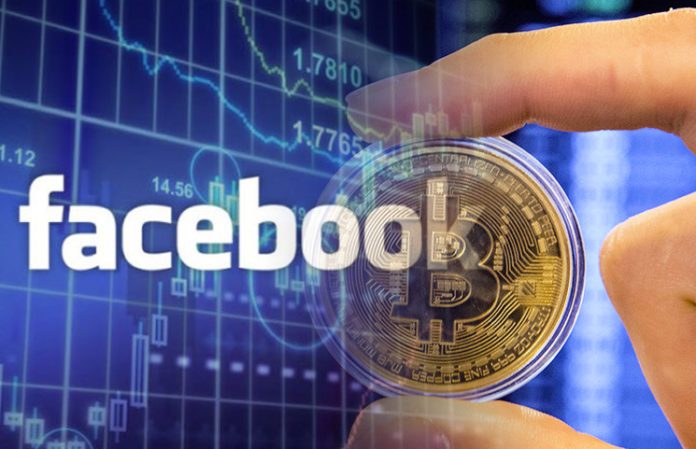 Somewhere in a windowless room, 50 engineers are hard at work building a new Facebook coin.

That’s according to a New York Times story making the rounds today, where people familiar with the project told NYT that an effort to create and promote a cryptocurrency branded by the social media giant is currently underway.

Reporters Nathaniel Popper and Mike Isaac call the project “secretive” and says it is likely to be affiliated with WhatsApp, a Facebook holding.


“The Facebook project is far enough along that the social networking giant has held conversations with cryptocurrency exchanges about selling the Facebook coin to consumers, said four people briefed on the negotiations,” they write.

Other similar companies, Popper and Isaac suggest, are also working on their own digital coins. According to the reporting, some of the initiative is based on trying to get market share and compete with companies like Venmo, PayPal, Zelle, and others that accommodate quick and easy domestic or  international payments.

“The messaging companies have a reach that dwarfs the backers of earlier cryptocurrencies,” they write. “Facebook and Telegram can make the digital wallets used for cryptocurrencies available, in an instant, to hundreds of millions of users.”

Popper and Isaac also note that experts are contending Facebook’s new coin will both most likely be a “stablecoin” that would be pegged to the value of some fiat currency. That, Popper and Isaac point out, would make it less of a day trading coin and more of a payment facilitator.

“A digital token with a stable value would not be attractive to speculators — the main audience for cryptocurrencies so far — but it would allow consumers to hold it and pay for things without worrying about the value of the coin rising and falling,” Popper and Isaac report. “Facebook is looking at pegging the value of its coin to a basket of different foreign currencies, rather than just the dollar, three people briefed on the plans said. Facebook could guarantee the value of the coin by backing every coin with a set number of dollars, euros and other national currencies held in Facebook bank accounts.”

Thought Facebook’s move might sound monumental, it’s not without its perils, one of the largest being the decentralized nature of true coins and what that means for consumers who are used to holding brands accountable.

“There’s no Bitcoin company with the capacity to reverse fraudulent transactions, restore lost coins, or shut down fraudulent service providers,” writes Timothy Lee at Ars Tecnica. Presumably, Facebook will attempt to address some of these shortcomings by integrating secure payment software into WhatsApp, by supporting the value of its cryptocurrency with Facebook’s own financial resources, and by policing the WhatsApp payment ecosystem for fraudulent activities. But this will make it difficult for Facebook to disclaim responsibility for uses of the cryptocurrency outside of Facebook’s control.”

If you’re looking to make moves based on these kinds of new crypto offerings, keep your ear to the ground. There will be more to come, about the big move in “social media crypto,” what it means, and how it will work practically, in the context of the wider markets.