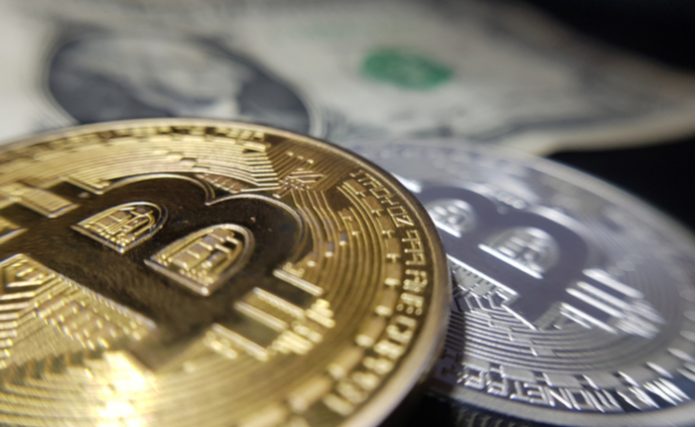 As of press time, both Bitcoin and Ethereum remain stuck around favorable pricing points. After a whole bunch of volatility earlier this year, Bitcoin stabilized around the $4000 mark, higher than most of the bottoms we have seen in the past few months.

As for Ethereum, the cryptocurrency is near six month highs at around $140.

Although ETH spiked above $160 late in February, the $140 price point that it has stuck at ever since is much better than its lows at the beginning of February, or in December of last year. Ethereum lost about half of its value at that time before climbing back up to around where it is now.

“Ethereum has continued to remain under consolidation as the coin trades within the formation of a triangle, both against the USD and BTC,” Sheikh writes, assessing the current ETH market against chart history. “The market has dropped by 6% over the past 30 days as an ETH trades around $138. Ethereum remains ranked in second position as the 4 years old project now holds a $14.46 billion market cap valuation.”

Assessing an ascending triangle formation, Sheikh says Ethereum is likely to break out of its current sideways crawl.

“We can see the market is currently trading at the rising trend line of the triangle,” Sheikh says.  “The next move of the market will be essential to establish if Ethereum will break below or manage to stay up within the boundaries.”

Sheikh also notes top resistance marks of $160 and lower resistance levels down to $128.

Also, he says, trading volume for ETH remains lower than its average over the past month. 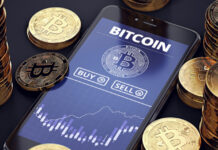 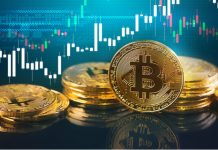