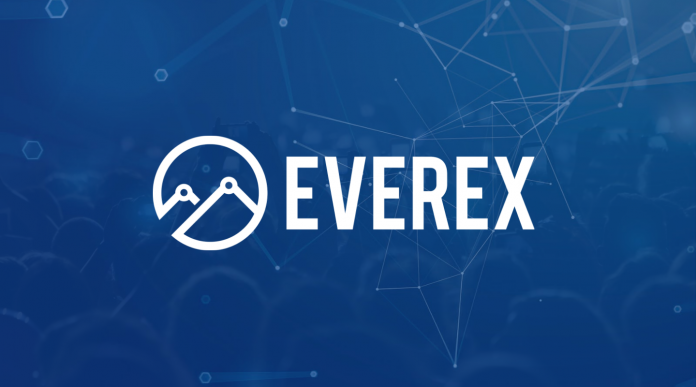 With big cryptocurrencies fairly even this week, some analysts are turning toward interesting news about some of the smaller “altcoins” and more obscure cryptocurrency offerings showing a lot of green this spring.

One of them is Everex: though you might call it a “penny stock” altcoin, it has experienced tremendous growth as Felix Mollen notes at Cryptocurrency this morning.


“As this year’s altcoin season continues to flourish, yet another altcoin has marked tremendous gains in a short span of only two consecutive days,” Mollen writes. “Everex (EVX) has recorded gains upwards of 275% over the last two days. On March 24th, EVX was trading at around $0.29. At the time of this writing, the cryptocurrency sits at $1.23, marking an increase more than 300% in the last 48 hours. EVX has a market cap of a little more than $27 million, making it the 140 largest cryptocurrency in terms of total market capitalization.”

“The primary reason for EVX’s pump can be associated with recently published news …Everex announced that their project has managed to receive approval from the state of New Jersey in the United States of America to onboard its users and to perform crypto-to-crypto domestic, as well as international transactions.”

The Everex platform is the brainchild of Alexi Lane, a fintech entrepreneur with experience working in the blockchain industry. With backing from Morgan Stanley, Lane built a platform that offers cryptocurrency wallets and token technology linked to Cryptocash, a stablecoin to which users can convert paper money before using the assets on a peer to peer network.

Experts explain that this allows Everex users to accomplish microlending goals with less volatility than some of the traditional cryptocurrencies.

A Coinswitch primer on Everex adds this note on functionality:

“The platforms functions with a Service-Oriented Architecture (SOA). this architecture comprises of two parts: the Everex-System package and Blockchain package. These packages address separate concerns between external blockchains and the capital transfer system.”

One interesting thing here to note is that Everex is a Singapore-based company, and so its recent approval in the state of New Jersey shows how international buy-in can be a big mover for some of these technology assets.

We’ve been hearing about peer to peer networking and microlending for quite a while, but the story of Everex suggests that maybe, just maybe, cryptocurrency is going to empower this segment to grow and expand.

“Big news of the kind have the tendency to move price substantially, even though it’s important to note that an increase of more than 280 percent in 48 hours remains somewhat unorthodox,” Mollen concludes. “Furthermore, a few days ago, EVX announced that it is being supported by the Ethos Universal Wallet, essentially improving its adoption further.” 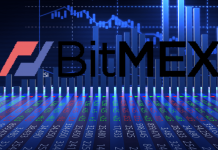 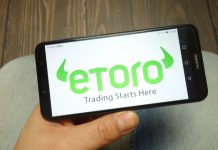