Home CryptoNews The Bitfinex Strikes Back 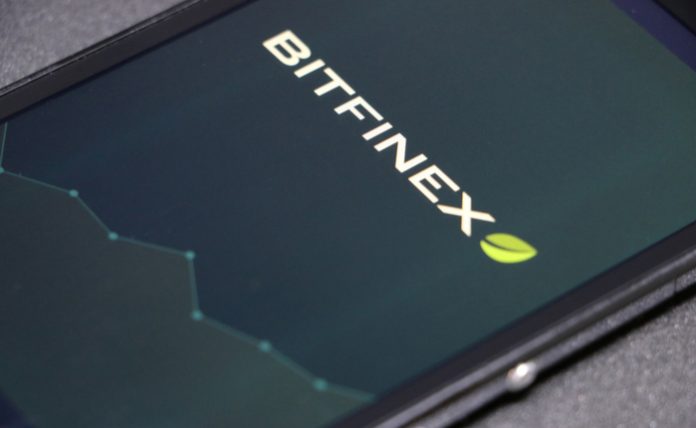 A formal court filing by exchange Bitfinex is a new wrinkle in a case where U.S. regulators are emphatic about taking a cryptocurrency platform to task.

The U.S. Attorney General’s office in the state of New York is alleging that Bitfinex lost money to the tune of $850 million, and tried to cover it up with funds allocated for supporting Tether, a stablecoin that’s supposed to be pegged to the U.S. dollar.

Directly after the allegations surfaced, Bitfinex wrote a scathing response:

“Bitfinex and Tether moved to vacate the ex parte April 24, 2019 Order in this case because it was issued based on incomplete or incorrect facts and the wrong legal standard,” reads a Respondent’s Reply Memorandum filed with the court of NY State Justice Joel Cohen. “Nothing in the Attorney General’s opposition papers justifies the ex parte Order having been issued in the first place, or persisting any longer.”

The court documents highlight a labyrinthine  “he said, she said” story that is likely to puzzle investors who are interested in the stablecoin model.

The rumors around Tether have been a big black eye for this type of fiat-supported cryptocurrency. Early this year, analysts were digging into whether Tether was able to sufficiently assure outside parties of its solvency and transparency.

“The company’s latest attestation of its financial accounts is a document from law firm Freeh, Sporkin & Sullivan LLP, which provided confirmation of Tether’s currency reserves in 2018,” wrote Gareth Jenkinson in March. “A number of clauses near the end of the document make the assurances unsubstantial. … Firstly, Freeh, Sporkin & Sullivan is not an accounting firm, and did not make the confirmations using generally accepted accounting principles. The document also makes it clear that the confirmation should not be construed as the result of an official audit. The findings are also only seen as being valid as of June 2018, meaning the company still has not provided third-party assurance of reserves for circulating currency for over nine months.”

Now, all eyes are on the principal players, the NY Attorney General, the Bitfinex platform, and the Tether stablecoin, as we wait for all of this to get worked out.