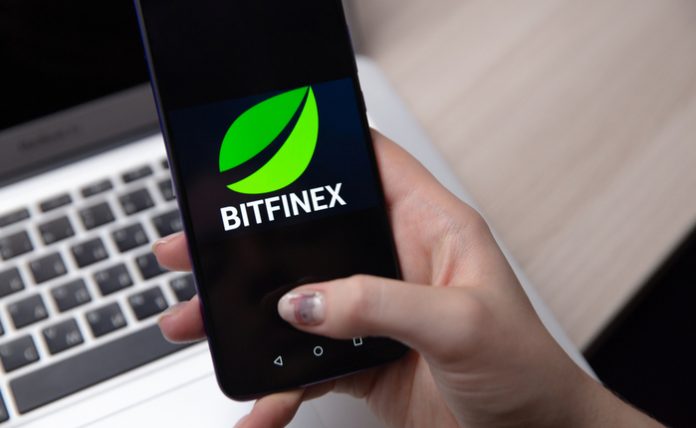 A New York Supreme Court Justice has provided some guidance, albeit more informal feedback than a ruling, on the ongoing saga between the Bitfinex exchange and the US New York State Attorney General’s office.

Reporting this morning shows Justice Joel Cohen asking both the plaintiff and the defendant to go back and look at court filings and try to improve them.

“What I would suggest you both do is meet and talk about it, you seem like a reasonable group, in let’s say a week either with a single or proposed revision that accomplishes what we’re trying to accomplish here, and if you can’t, with individual proposals,” Cohen said according to reporting in Cointelegraph citing Coindesk.

Part of Cohen’s criticism of previous filings revolves around a preliminary injunction filed by the AG’s office.

“The preliminary injunction that we have right now is vague, open-ended and not sufficiently tailored to precisely what the AG has shown will cause imminent harm,” Cohen said. “I think it’s both amorphous and endless.”

Going back to the beginning of this explosive conflict, we have allegations that Bitfinex somehow “lost” some $850 million, which it covered with funds linked to the Tether stablecoin while sending money here and there in a confusing trail of breadcrumbs that investigators have been peering at.

We know that Bitfinex was heavily involved with the Puerto Rican bank Noble Bank until fairly recently, and that it sent enormous amounts of money to a Panama-based entity called Crypto Capital Corporation.

“According to the (AG’s) statement, Bitfinex sent $850 million of customer and corporate funds to Crypto Capital Corp., a payment processor that is said to be holding funds from other exchanges as well, such as QuadrigaCX,” wrote Nikhilish De at Coindesk April 25.  “Funds from Tether’s reserve were used to make up the shortfall, but neither the loss nor Tether’s fund movements were disclosed to customers.

According to the AG’s office, the inability to access the $850 million in customer/corporate funds – which was blamed on payment processor Crypto Capital, according to the documents – impaired Bitfinex’s ability to process withdrawal requests. CoinDesk previously detailed these problems, with some customers complaining of long response times and delayed receipt of their money.”

However, Bitfinex is still vehemently denying any wrongdoing, or that there is any factual basis to the allegations.

Watch this space for more as this important cryptocurrency case winds through the courts.