Home CryptoNews BTC Back At or Above $8000 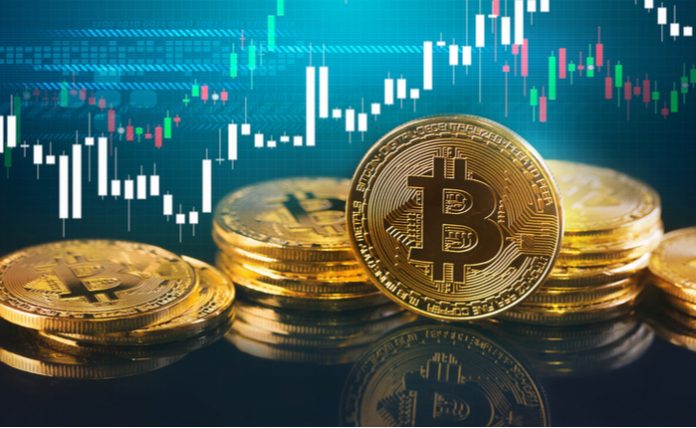 “Having bullishly surged above the psychological price point of $9,000 in May, Bitcoin has since seen significant corrections — briefly trading below $7.600 on June 6,” writes Marie Huillet at Cointelegraph. “To press time, the top coin is seeing solid green, breaking back above $8,000 to trade at $7,003 — up roughly 1.8% own on the day, according to CoinMarketCap data.”

Huillet also treats gains of Ethereum at a rate of over 1%, and a 4% gain by Ripple (XRP).

Part of the positive momentum, according to many experts, is the quickly emerging news on Facebook’s new stablecoin – today’s news is centered around a white paper that will outline more of the contours of this interesting and unique coin tied to one of the most central communication platforms used by consumers around the world today.

What we already know about Facebook’s coin is that it will allow in-app purchases and be eligible to serve as part of an employee’s salary package.

We also know that it probably won’t be called “Globalcoin” as expected. What’s in a name?

“Facebook will likely use the Libra codename as the public facing name for its cryptocurrency, which The Information reports won’t be called GlobalCoin as the BBC had claimed,” writes Josh Constine at Techcrunch. “Facebook has registered a company called Libra Networks in Switzerland for financial services, Reuters reported. Libra could be a play on the word LIBOR, an abbreviation for the London Inter-bank Offered Rate that’s used as a benchmark interest rate for borrowing between banks. LIBOR is for banks, while Libra is meant to be for the people.”

Reporting on Facebook’s plans through the week, we’ve noted that this addition could really move crypto markets.

Some experts agree: writing May 16 at Bitcojnist, Julio Gil-Pulgar cites a Binance paper that says it this way:

“These non-financial companies (e.g., Facebook or Samsung) are likely to be less risk-averse than traditional financial companies, and have greater incentive to disrupt the payments industry, with the added ability to execute at a faster, scalable pace.

As a result, these companies may help to define future key growth drivers for both the global payment and the digital asset industry.”

With 2019 tentatively dubbed the ‘year of the blockchain,’ we’re seeing a lot of institutional buy-in from government offices, businesses and even individual traders. But Facebook, in a way, is really more than any of this – it’s a central technology to our way of life, and integrating a cryptocurrency could have a huge impact. Keep an eye out as this story develops in cryptocurrency markets, which are often volatile. 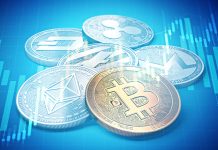 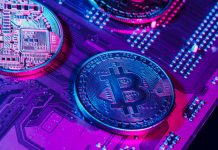 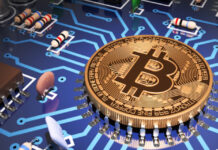