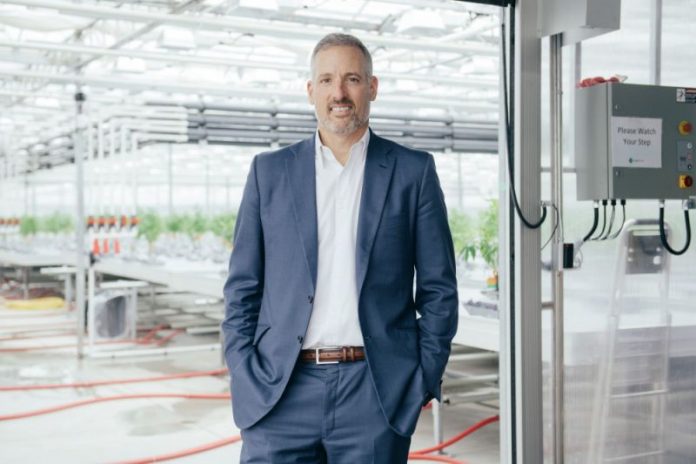 The CannTrust (NYSE: CTST) drama continues to unfold as the cannabis industry’s biggest scandal is refusing to die down. Since news first broke that the company was illegally producing marijuana in unlicensed news a couple of weeks ago, shares of the company plummeted by over 60 percent since then.

The next question investors, analysts, and law enforcement officials were wondering was just how deep this scheme went, and whether or not top management was in on the scandal. As it turns out, this was indeed the case, with the company’s CEO and Chairman being more than aware of what was going on. As of Monday, both top executives were fired from the company.

In a press release, CannTrust announced that the Board of Directors demanded the resignation of the companies CEO Peter Aceto as well as Chairman Eric Paul, with both executives complying with the request.

A special committee appointed to investigation CannTrust’s non-compliance with Health Canada ended up confirming an earlier released story by The Globe and Mail which stated that both figures were well aware about what was going on.

In his stead, the Board appointed Special Committee Chair Robert Marcovitch to the position of interim CEO, who happens to have a fairly extensive history as the chief executive for

“Our first priority is to complete the remaining items of our investigation and bring the Company’s operations into full regulatory compliance.  Implementing the necessary changes is essential to the interests of our medical patients, customers, shareholders and employees,” said Mr. Marcovitch. “CannTrust has a number of strengths it can draw upon to reset and rebuild, including industry-leading research, innovation and intellectual property.”

While producing unlicensed cannabis is a severe infraction in Canada, it was made even worse when it was found out that some of this illegally produced marijuana was sold to international markets. While only a tiny portion of this weed would have ended up in the hands of end-users, selling unlicensed cannabis internationally is a major offense in Canada’s Cannabis Act, and opened the door to a potential criminal investigation.

While there was still some degree of doubt to how involved CannTrust’s top executives were in this whole situation, it’s more or less confirmed now that the two leading figures in the company were more than in on the scheme, having even gone so far as to teach employees how to evade inspections.

While the news has been absolutely damning for the company, it’s also the last thing that the cannabis sector needs as well. With a reputation that’s already tainted with the perception of being somewhat shady, it’s imperative the companies in the industry to operate transparently and openly for mainstream, institutional investors to get in on the industry.

If anything, incidents like these only serve to justify the reservations of some of Wall Street’s largest investors about the cannabis sector, hurting the industry overall.