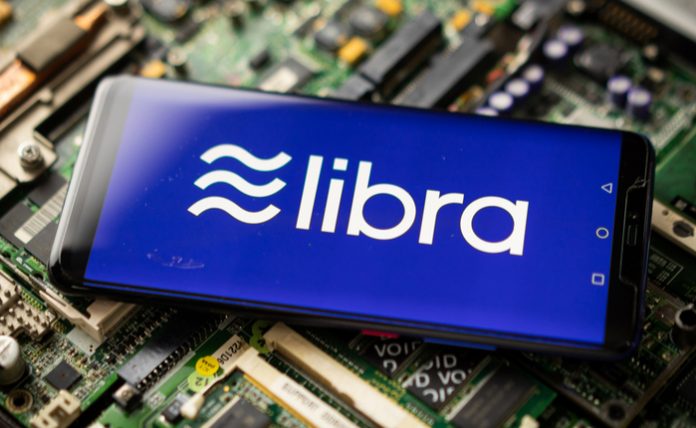 Amid the hype around Facebook’s reported plan to launch the Libra stablecoin, experts are reminding investors that Libra is by no means a done deal.

Major companies have chipped in $10 million apiece to become Libra Association node holders responsible for some of the core aspects of administrating the stablecoin.

Libra has sparked global interest with firms all over the world scrambling to get involved, and onlookers touting the potential of the coin to enable new ways of buying  and selling, for example, the ease of using a centralized digital asset to purchase within the Facebook walled garden.

At the same time, U.S. regulators and legislators are be engaging in some significant pushback against the coin itself, suggesting that it could be destabilizing to the American economy.

“ If Facebook’s 2.4bn users adopt Libra to shop and transfer money, it could become one of the world’s biggest financial entities,” reads a June 27 piece in The Economist with the subtitle tagline: ‘What could possibly go wrong?’  “That would herald a consumer revolution—but could also make the financial system less stable and reduce governments’ economic sovereignty.”

Reporting today by Adrian Zmudzinski in Cointelegraph reveals that a Facebook employee was giving the public this distinct caveat Monday:

“Engaging with regulators, policymakers, and experts is critical to Libra’s success. This was the whole reason that Facebook along with other members of the Libra Association shared our plans early.”

It makes sense that Facebook would at least tease the emergence of the coin in order to test the waters – and in this case, it seems that Libra has a long way to go. It’s prudent for investors to always keep in mind that until the company has a clear runway from regulators, any proposed activity based on Libra in the future is really only speculation.