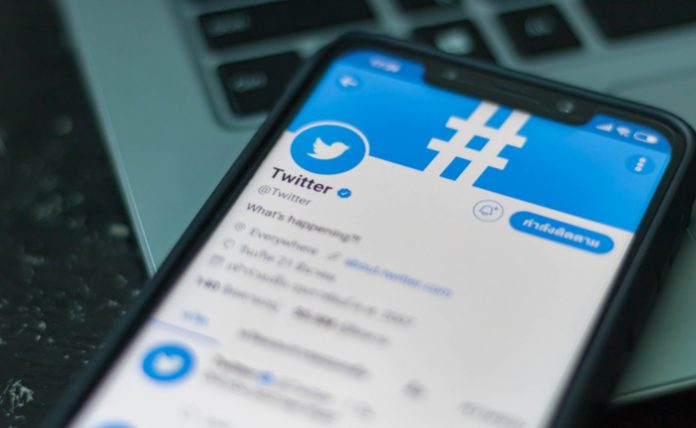 Most smartphone users already know how to silence a barrage of text message notifications that happen when your cell phone ‘blows up’ – but what about incessant notifications from Twitter?

Breaking reports suggest that the company is about to unveil a new ‘snooze’ feature (with an icon that looks like a bell with a slash through it) that will allow users to easily delay push notifications for the platform.

The discovery of this function embedded in twitter code is attributed to blogger Jane Manchun Wong who posted an explanation online today:

“I came across this new ‘Snooze’ button by looking into the code underneath Twitter’s mobile app for Android, and I am awaiting comment from Twitter about this feature,” Wong writes.

Wong describes why someone would want to use this feature to temporarily silence the Twitterverse.

Jon Porter over at The Verge, reporting on this news, cites WhatsApp as precedent for developing snooze functionality, but says that Twitter might take a long time to roll out the feature.

“Twitter may want to promote more positive discussions on its platform, but it seems content to do a lot of testing before it commits to making any changes,” he writes. “Let’s not forget, Twitter still doesn’t have an edit button.”

Look for more on this new functionality that can help users to get screen relief when they have too many pings.