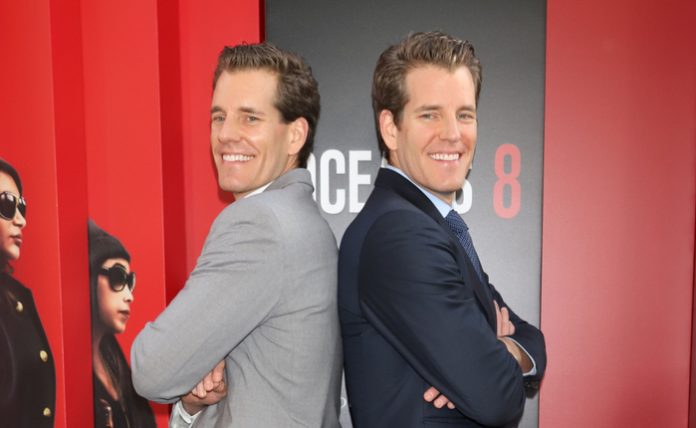 Will Cameron and Tyler Winkle Voss bury the hatchet with Mark Zuckerberg?

According to reports at CNN Business and elsewhere, the Bitcoin billionaires plan to get involved with the Facebook Libra project where the social media behemoth is rolling out its own stablecoin that may have a dramatic impact on markets.

Some legislators and regulatory agencies are leery about allowing Facebook Libra to work its magic in the American economy.

However, the Winklevoss twins seem to have less scruples about this possibility, saying that Libra is “a good thing for the industry.”

In some ways, it makes sense for these early adopters to argue for greater cryptocurrency integration into our financial lives, given that they got immensely rich off of BTC in the early days.

However, many are pointing out that the contentious history between Zuckerberg and the twins could be a factor.

CNN Business reports the Winklevoss twins are doing their due diligence before wading into the Libra community where various companies have paid $10 million apiece to become Libra members or node holders in a stratified system.

Cameron Winklevoss is also on record saying that Amazon could be a good candidate to launch its own coin even as U.S. regulators are set to look into the FAANG stocks (Facebook Apple Amazon Netflix Google) on anti-trust concerns, and multiple presidential contenders are leveling financial reform language at Jeff Bezos’s empire.

“Amazon can probably get packages to literally any place in the world, even if the last mile is on a dirt bike or something,” Winklevoss said according to CNN Business. “What you can’t get is paid for those goods, which is very ironic, that the physical stuff we can move all around the world and we can’t get money to a lot of places around the world.”

Investors would do well to follow progress on Facebook Libra as it can have all sorts of effects on not just the crypto market, but beyond.