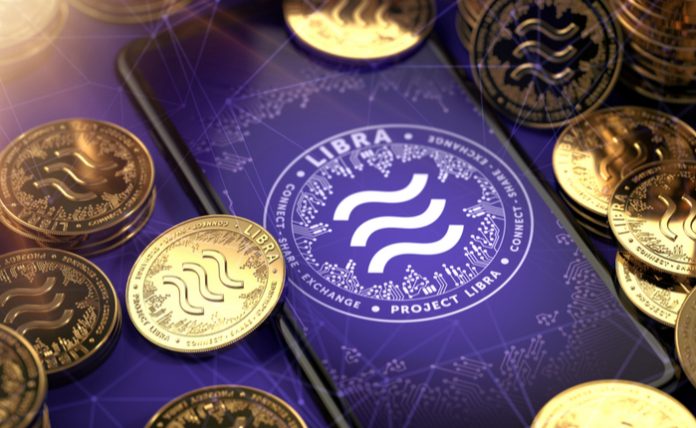 In what some would consider an unlikely outcome, world regulators seem to actually be considering whether Facebook’s new Libra stablecoin project is ‘too big to succeed.’

It may be puzzling news for those who have shepherded Facebook to its current level of success – no one seem to bat an eye when Facebook cornered the market on free general-purpose social media, and then quickly consolidated its empire by raking in all various kinds of data and forming anti-competitive protections.

In an intuitive sense, users might understand that Facebook is somewhat of a monopoly, but the concern over Libra comes from a slightly different angle.

New reports show that like American regulators, European agencies are also concerned about potential destabilization from such and large and immediate development of cryptocurrency-based payment systems that may overwhelm traditional banking systems based on the U.S. dollar. That alone shows the extent of Facebook’s monopoly in its space.

“The EU was recently reported to have even moved to investigate the Libra Association over potential antitrust issues,” writes Daniel Palmer at Coindesk. “Over in the U.S., lawmakers have called for Libra to be halted until regulatory issues have been addressed.”

Some of them are worried about ‘compliance violation by association.’

“It’s going to be difficult for partners who want to be seen as in [regulatory] compliance,” Palmer reveals an involved company told the Financial Times discussing the practical outcomes of a Libra stablecoin project.

Others may simply be worried that the project is not feasible in light of regulatory responses.

In addition, Palmer notes that Facebook itself is showing signs of project fatigue, with some grumbling over all of the pushback on the stablecoin plan.

We’ll continue to cover the latest on Facebook Libra since the stablecoin has already made its share of headlines and caught the attention of investors.