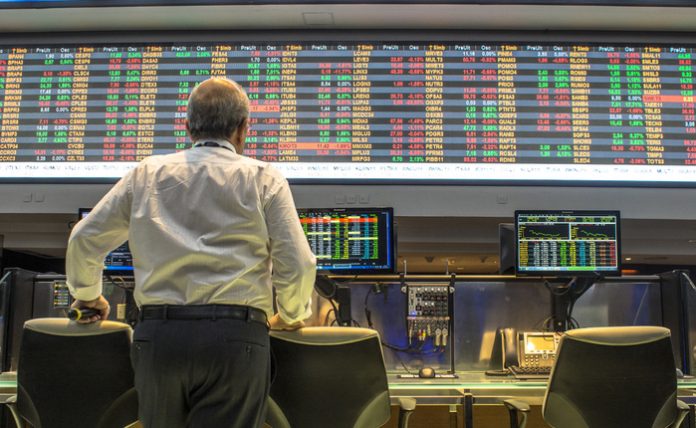 Meanwhile, consumer prices in the country rose 2.8% on a year-over-year in August amid its ongoing trade war with the United States. Analysts surveyed by Reuters had forecast a 2.6% rise in consumer prices.

The company is also likely to launch a new Apple Watch likely, a new Apple TV streaming box, and more. The launch event starts at 1 p.m. ET. Apple will live stream the event on YouTube as well as on its website.

Softbank is reportedly urging WeWork to shelve its initial public offering after analysts and investors criticized the office-sharing startup over its complicated corporate structure and payments made to CEO Adam Neumann.

The news was reported by the Financial Times and comes just a day after the Wall Street Journal reported that WeWork’s parent, the We Company, could trim its projected $47 billion public-market valuation to below $20 billion. SoftBank holds a stake of about 29% in WeWork and has aided the startup in its expansion efforts.