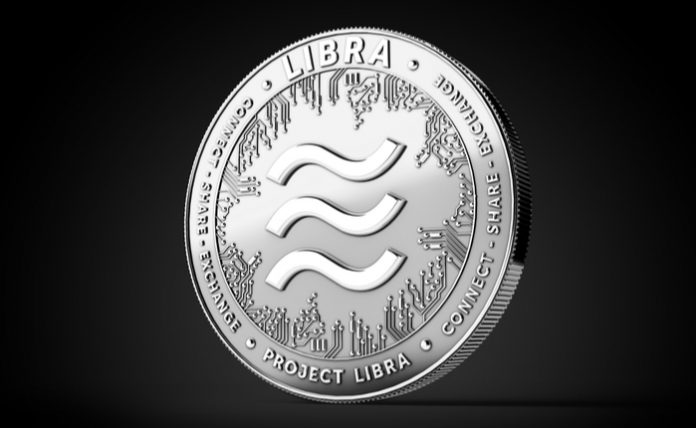 Facebook leaders are firing a shot back across the bow as regulators cast shade on their proposal to create the Libra stablecoin.

Cointelegraph is reporting remarks by David Marcus this week at important banking meetings in Basel involving central banks and the international Committee on Payments and Market Infrastructure (CPMI) and other parties.

Specifically, Calibra CEO David Marcus is suggesting that the new coin would not hurt sovereign currencies.

“Recently there’s been a lot of talk about how Libra could threaten the sovereignty of Nations when it comes to money,” Marcus said today, according to reporting from Marie Huillet. “I wanted to take the opportunity to debunk that notion.”

Marcus explained that Libra would not be the formation of a new currency, but a “better payment network and system running on top of existing currencies,” which sounds a lot better as agency people ponder the logistics of a new “coin of the realm” for Facebook’s hundreds of millions of users.

He also pointed out that Libra will be backed 1 to 1 by various fiat currencies and carefully coordinated to make sure that the backing stays in place.

Marcus’s advocacy for Libra goes all the way back to when his role was messaging director at Facebook – now, Marcus can add the CEO title for the Calibra firm which was created to help with Libra implementation.

In going public about Libra this way, Marcus is battling claims by bankers and other critics that Libra could destabilize national economies.

France’s Finance Minister Bruno Le Maire has been one of the most strident voices against allowing Libra through without adequate scrutiny.

“All these concerns around Libra are serious,” Le Maire said recently, according to CNBC. “So I want to say this with a lot of clarity: In these conditions, we cannot authorize the development of libra on European soil.”

“Libra could be misused by money launderers and terrorist financiers,” Mnuchin said according to coindesk reporting in July.