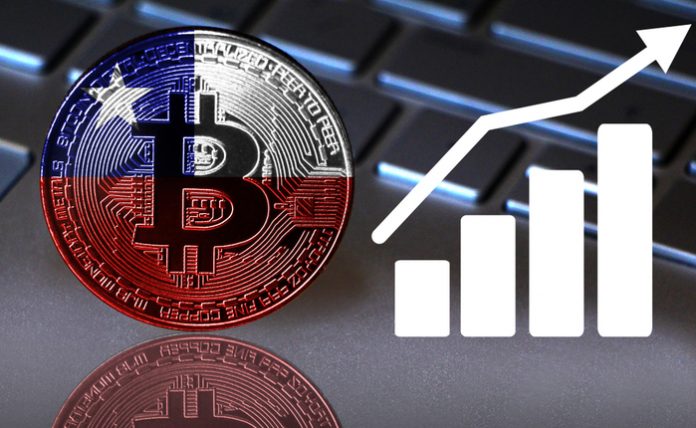 Essentially, Marcel suggests that central banks could use cryptocurrency in order to manage tomorrow’s monetary scenarios, which might look different from what we’ve experienced to date.

“Crisis management around the Zero Lower Bound. In a world of low real interest rates, the impact of unconventional monetary policies, such as QE, nominal GDP targeting and forward guidance, appears to be limited,” Marcel said, as quoted. “Fixing negative nominal interest rates in a flexible way could improve the Central Banks’ toolkit.”

Marcel reportedly also made the disclaimer that more research and due diligence is needed, and that negative interest rates could have unintended consequences, but also suggested that central bank digital currencies could be “faster and more powerful” than what bankers have used in the past.

The context of Marcel’s comments is that national economies are scrambling to juice economic activity by lowering interest rates. This, plus a healthy dose of market volatility, has a lot of investors running to cryptocurrency. Coins like Bitcoin are seen as a safe haven for investors worried about future equity values who are trying to get away from investments linked to the S&P 500.

That, in turn, brings out a fierce struggle between cryptocurrency and gold enthusiasts, each one arguing that their haven is better than the other one.

But the suggestion that central banks might harness the power of crypto to deal with low interest rate scenarios is somewhat new, and it’s something that might benefit investors who are looking at the future beyond the horizon.