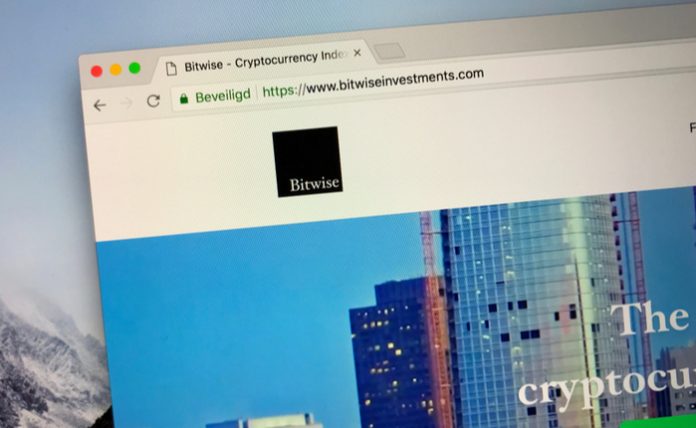 As we’ve so often reported over the last year or more, a Bitcoin ETF has been a long time coming – and it’s not here yet!

Go back and look at the old reports, and you can see parties like VanEck and Bitwise acting almost like Charlie Brown figures, trusting Lucy to hold the football again and again.

Specifically, the U.S. Securities and Exchange Commission has equivocated, waffled and kicked the can down the road more times than you can easily count.

Now, although, at least some applicants are bullish about a prompt decision.

“They have no more ways to postpone it at this point,” Bitwise managing director and global head of research Matt Hougan told CNBC Oct. 7.  “We’re closer than we’ve ever been before to getting a bitcoin ETF approved … we will hear clearly between now and Monday what (SEC commissioners) think, and then, depending on what we hear, we’ll go forward from there. But it should be a very exciting week.”

Hougan also cites major changes in the market, where he says there is now more of a symmetrical and established market to supporting ETF.

As for the benefits of an ETF, Hougan’s comment that such a fund would “herald a major opportunity for everyday investors to access the Bitcoin space securely” seems prescient –  we’ve seen a lot of people make this argument, and it’s one that has resonance with many seasoned traders who know how noobs like to work.

A Bitcoin ETF would offer small investors a way to get in and out of Bitcoin during the market day. Like an equity, and ETF is market-traded and there is usually no minimum asset requirement. You can do all of the things that you do with an equity – short-term trading, and possibly even trading on margin.

In an age where Bitcoin enthusiasts are trying to get the ‘man on the street’ to become involved, a Bitcoin ETF would be a powerful resource.

However, those with a front row seat to financial regulation could be forgiven for contending that the SEC may have further options up its sleeve. It’s not over till it’s over – so let’s see next week whether we finally get a ruling on a Bitcoin ETF.