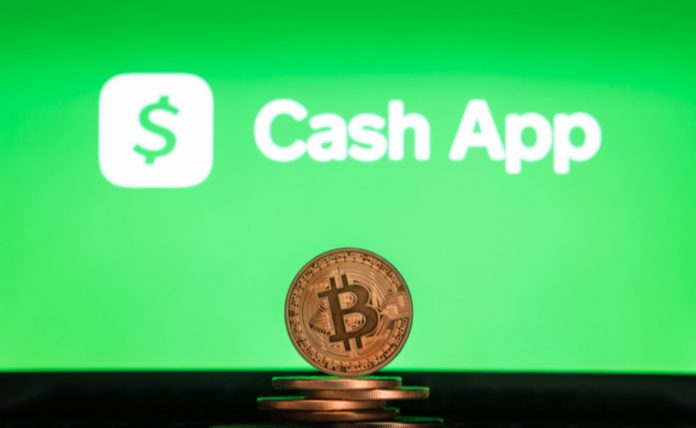 One of bitcoin’s biggest corporate cheerleaders is launching a new service that will revolutionize the small investment world.

Jack Dorsey, the CEO of Twitter, is on record saying all sorts of positive things about cryptocurrency and its ability to help parties to innovate.

Now, the owner of the Square platform is promoting a new service called CashApp that will allow users to purchase small bits of either a traditional equity or a crypto coin, easily and, assumedly in intraday trading.

For example, CashApp will allow users to buy a dollars worth of Berkshire Hathaway or part of a Bitcoin.

“Cash App’s basic P2P service is free to use,” writes Jakob Eckstein at Investopedia. “It makes money by charging users and businesses various fees for using its additional services … Users can buy and sell bitcoin with their Cash App balances. Cash App profits from facilitating these transfers.”

Part of the reason that this news is so significant is that for yeas now, various parties have been trying to get the U.S. Securities and Exchange Commission to greenlight a Bitcoin ETF that would do, in some senses, much the same thing.

The general idea is that many small investors may only want to put a few dollars into Bitcoin – but a single Bitcoin is worth now, for reference, about $7500! The ETF would assumedly abstract the deal into something with a low minimum investment (but maybe not as low as one dollar) to allow these frugal hodlers to buy in.

Unfortunately for those who like this idea, the SEC refuses to approve a Bitcoin ETF; VanEck has been trying for over a year, and other parties like Bitwise have more recently joined the fray.