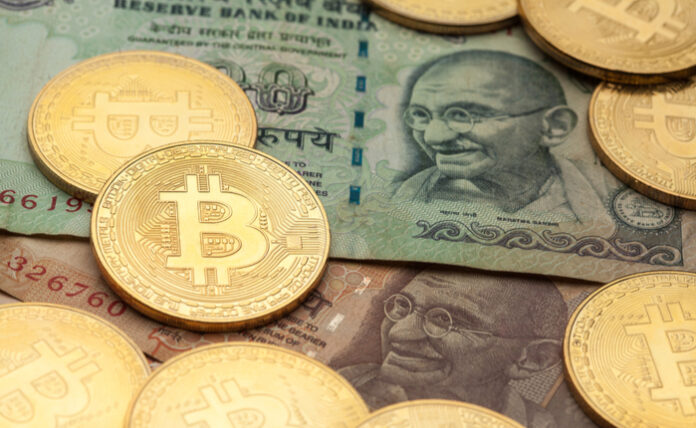 It’s official – the Indian government will not be banning cryptocurrencies this winter.

A bill to that effect introduced in August is delayed, in that Parliament will not be handing around a draft of the bill in November or December.

The context of this breaking news is that the Indian government has vague plans to implement a ban on various digital coins, and at the same time issue its own ‘digital rupee’ from the country’s central bank.

“The proposed bill does not apply to Bitcoin’s…underlying technology of blockchain as well as other related technologies associated with the development of the technology, including blockchain-based financial applications,” writes Helen Partz at Cointelegraph.

The strategy appears to be to push cryptocurrency users into one state-sanctioned financial channel that is unlikely to be fully decentralized in the same way that Bitcoin and other similar coins are.

Rumors of draconian activity including jailing BTC holders have been making the rounds, though some have been deemed unfounded.

“Last week, media reports suggested that holding, selling or dealing in cryptocurrencies such as bitcoin could entail 10 years in jail,” wrote Sanghamitra Kar in Economic Times this past June. “A Right to Information query filed by blockchain lawyer Varun Sethi, however, showed that the Reserve Bank of India had not issued any such circular. It also had not received any communication from the government with regard to such a draft.”

Still, the government has already implemented some roadblocks to wild crypto trading.

“Cryptocurrencies are not legal tender in India, and while exchanges are legal, the government has made it very difficult for them to operate,” writes an unnamed analyst at ComplyAdvantage.

It seems we’ll have to wait until the new year to see what the Indian Parliament has up its sleeve, and how wide-ranging consensus will be on a very heavy fintech issue.