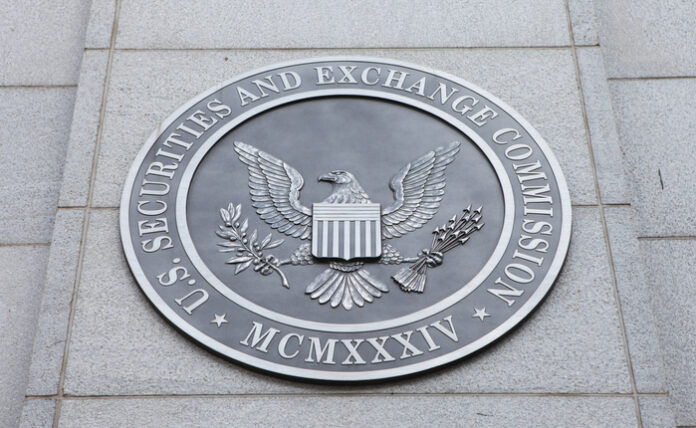 An unusual row over a company’s ICO has U.S. courts coming down on the side of the company against the regulator.

In this case, it’s the U.S. Securities and Exchange Commission, which has been aggressive about controlling cryptocurrency interests.

A company called Telegram is supposed to prove that it distributed about $1.7 billion in funding in a meritorious way.

“The U.S. financial watchdog alleges that the ICO, launched in January 2018 for the development of the Telegram Open Network (TON) project, was an unregistered token offering,” wrote Charlie Osborne Jan. 3. “ICOs are often legitimate means for blockchain-based projects to raise capital from investors, but as these token sales became popular, so did illegal sales and exit scams.”

Apparently, the SEC thought that telegraph had not done this right so they petitioned the court Jan. 2 to seize the company’s banking records. Telegram’s lawyers wasted no time in responding with indignation.

“On Jan. 4, Telegram’s lawyers officially requested that the application be thrown out, calling it an ‘unfounded fishing expedition.’” writes Helen Partz at Cointelegraph today.

A judge turned the SEC’s request down, but clarified that Telegram isn’t off the hook: the company still has to provide the evidence in question itself.

In many cases, U.S. judges tend to side with the regulators, and companies have a high bar for putting forward crypto initiatives. That’s been the case, for example, with applications for a Bitcoin ETF, as well as other crypto initiatives that make both regulators and legislators nervous. Just a whiff of AML/KYC trouble is often enough to scuttle a project. But in this case, Telegram was won a reprieve: a chance to make their case in court.