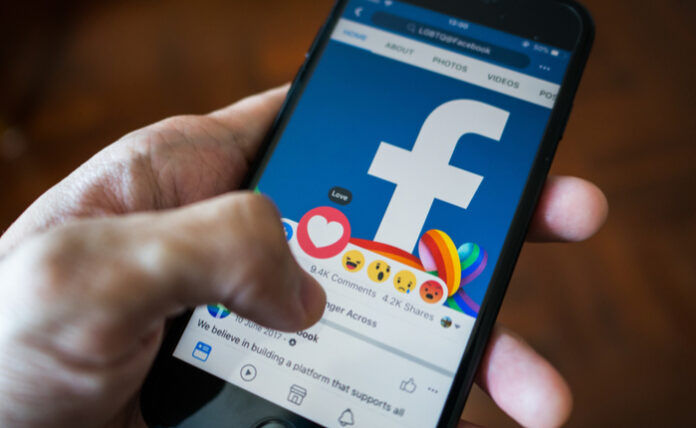 It looks like 2020 is going to be a great year for British professionals who want to work for the social media giant Facebook, curating some of its existing subsidiary apps and projects or working on new rollouts.

Breaking reports today show that Facebook apparently plans to hire 1000 more people in the U.K., some as content monitors and others as software engineers.

The move into the U.K. is part of a greater context where Facebook is targeting users in Britannia, for example, with the addition of Facebook dating features for U.K. users.

Reporting on remarks by Zuckerberg at 2018’s F8 developer conference last September, The Sun reported on the pending rollout of Facebook dating app in the U.K. which is reportedly planned for early 2020.

Americans, Canadians, Chileans and users in Singapore, among others, are already using Facebook Datingto “get connected” and “hook up.”

What does the dating site look like, and how does it get used where it’s available?

First of all, amidst the furor over Facebook’s monopoly on so much of our e-social life, and, for example, the panning of Libra, many users are inherently wary.

In some ways, Ebony-Renee Baker may have said it best on Vox:

“Earlier this year, Facebook made the announcement that nobody wanted: they too were getting in on the dating app business,” Baker wrote in 2018, as the new dating option was coming online – in Canada.

“The simplicity of this app’s design—sans the dumb emojis, quirky affirmations and unexpected pop-ups of other dating apps—is on par with Facebook’s aesthetic, but the lack of distraction makes me feel like I’ve hit dating rock bottom,” she wrote.

However, since then, quite a few users have been taking advantage of Facebook’s offer to connect them to long-term romantic interests.

Maybe the next generation after millennial’s will tend to tell people at dinner parties that they met on Facebook Dating. Or not.

We’ll see – in any case, Facebook making major investments in London is good news for the U.K. economy. Keep an eye on what Zuckerberg’s Frankenstein is doing worldwide – because it can and does move markets. 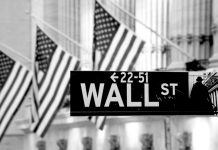 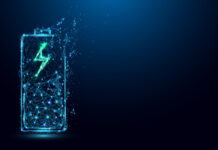