Home CryptoNews Three ways to look at the Binance/CoinMarketCap deal 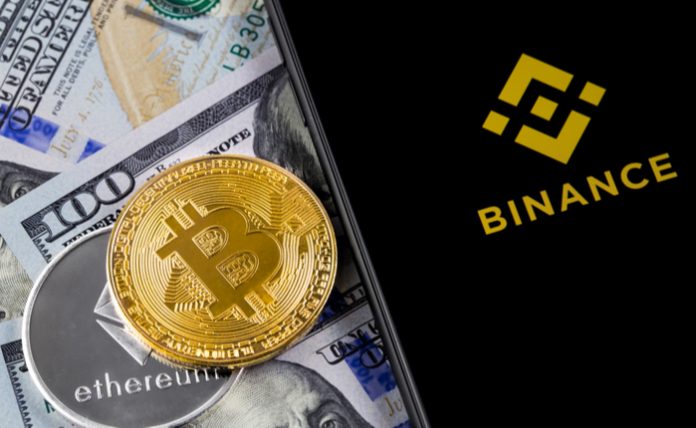 Yesterday, we were reporting on news that Binance, one of the largest crypto currency exchanges globally, is acquiring the CoinMarketCap crypto data listing site for around $400 million.

At that time, many people were asking why.

Today, we have new information from a Coindesk piece by William Foxley that delivers remarks directly from Changpeng Zhao, Binance’s famous CEO.

“It’s a really good website and I think we can help grow it further,” Zhao reportedly said today.

As the report shows, although the parties can’t disclose the actual monetary amounts involved, it’s the biggest acquisition that Binance has done to date.

So why would an exchange like this make an acquisition of this kind?

Here are three of the rationales that appear in stories around the deal, to explain what various people think might be behind Zhao’s move.

More than a few critics of the deal ask how it’s possible to guard against the appearance of conflict of interest when a major exchange owns a major listing venue that lists assets that the exchange offers.

In the Foxley story, Lennix Lai at OKEx expresses optimism that CMC can “maintain its independence,” suggesting that “we should give the team a chance.”

However, Andy Cheung, a former chief operating officer at the same firm, says the acquisition is “not very good for the industry” because of the conflict of interest issue.

Then there’s a case to be made that Zhao and crew simply want to CoinMarketCap and its position in the industry.

Tweets from Zhao March 18 (cited by Foxley among others) show the Binance leader was critical of some of the misreporting that happened on the CMC platform in the past, suggesting that although the venue may attract new users, some professional users are turned off by poor analysis or inferior estimates, some related to fake trading volumes reported by exchanges.

So from this hypothetical, you might suppose that Zhao wants to take over CMC to improve it.

Here’s another interesting speculation put forward by some revolving around CMC’s genesis and evolution to this point.

The founder, Brandon Chez, is said to be very much a silent partner in some ways, and is reported to be “struggling to monetize” the site. As a powerful party with resources, some see Binance as Chez’s hero, coming to the rescue with the acquisition.

These are just some of the ideas that are floating around as we look at this sort of unprecedented takeover in a space that still feels new to a lot of investors. In fact, many of those still trying to get familiar with cryptocurrency pay less attention to these deals and more attention to the underlying value propositions of the digital assets themselves. To whit – what is Bitcoin really worth? Or in this case – what is Binance Coin (BNB) really worth?