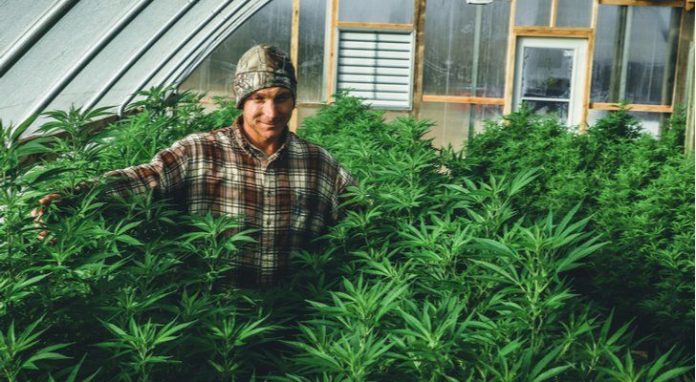 Cannabis companies have taken a pounding over the last couple of months as the coronavirus continues to shutdown the overall economy. Extending what’s already been a difficult 2019, many once well-regarded pot stocks are now trading at penny stock prices. Aurora Cannabis (NYSE:ACB) is perhaps the most egregious example of this, with the company previously being seen as one of the top cannabis companies in the world. Now, many analysts are worried that shares could fall even further, close to zero.

In an effort to help prop up shares, Aurora announced a 1-for-12 stock reversal plan, which would reduce the total number of outstanding shares substantially in an effort to prop up the stock prices while complying with stock exchange’s listing requirements.

Even back in 2019, many analysts were worried that Aurora Cannabis was going overboard with its acquisitions, most of which it was funding via issuing news shares. These stock-fueled transactions had the effect of drastically diluting the company’s existing shares, something that shareholders at the time weren’t happy about. However, some investors brushed these concerns aside, considering that Aurora was growing at a rapid pace. It seems that after a long time, this has finally caught up with Aurora.

Of course, Aurora also has seen its shares drop as cannabis investors have realize that the Canadian market in in as healthy of a state as initially expected. Additionally, the company has reported substantial goodwill adjustments, erasing close to a billion off its balance sheet. With the possibility of further goodwill adjustments remaining ever-present, shares have continued to fall.

At the same time, the coronavirus certainly isn’t helping pot stocks at all. Many Canadian provinces have stated that dispensaries fall under the category of ‘non-essential businesses’ and need to be shut down during this time. With many Canadian pot stocks seeing the bulk of their business come from Canada, revenues are expected to plunge even more than usual thanks to this pandemic.

Coupled with the fact that most cannabis companies (including Aurora) are not profitable, it’s possible that many will end up going out of business in the upcoming months. Shares of Aurora ended up falling 12% despite this news. Investors seem to understand that Aurora is desperate at this point to do something to improve its situation, and this ended up triggering another selloff of the stock.

While there might be a couple of worthwhile companies in the cannabis market right now if you’re willing to risk further losses, it seems like its best to avoid the marijuana sector right now.