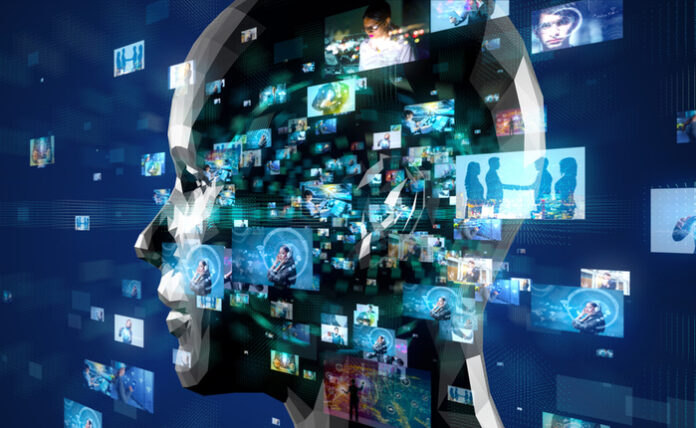 An ambitious project by Nomics and Nexo to rank everything from crypto wallets to over-the-counter desks has its roots in the general idea that our industries are moving toward inscrutable AI solutions.

Today, Michael Kapilkov at Cointelegraph reports on the plan, which will include ranking and rating a wide spectrum of cryptocurrency tools. For example, in the defi space, the firms want to rank cryptocurrency lenders. The project is also intended to be able to rate cryptocurrency tax services, which is important for digital asset holders who know that the IRS has outsourced the analysis of all crypto-related annual filings to third-party firms.

In a few fundamental ways, this project looks like the quintessential black box strategy.

Nomics promises no “manual intervention” of the algorithms supporting the ranking process. Also, like the Colonel’s secret blend of spices, the recipe for the algorithms will be kept carefully under lock and key.

The upshot will be that no one will know exactly how the algorithm calculates its rankings, but analysts will be able to guess.

Kapilkov provides the following example: “This blind algorithm, at times, produces interesting results. Nexo tops Cryptocurrency Credit Lines rankings, while its arch-rival Celsius Network lands occupies 25th place. Collins assured Cointelegraph that this is not due to any manipulation and can probably be explained by the fact that Celsius Network only offers a mobile wallet, leaving its website as a basic landing page.”

So you can trust the algorithm, or you can go with ranking systems done by humans, like this one where the big players are generally treated in a narrative analysis that seems pretty intuitive.

There’s already a good bit of competition in this space: if Nomics wants to be the “U.S. News & World Report” of the blockchain world, it should probably put a little more humanity into its recipe.

Still, staying on top of major advances like this is good for the technology investor, because big changes in how we evaluate and utilize crypto tools will eventually move markets.