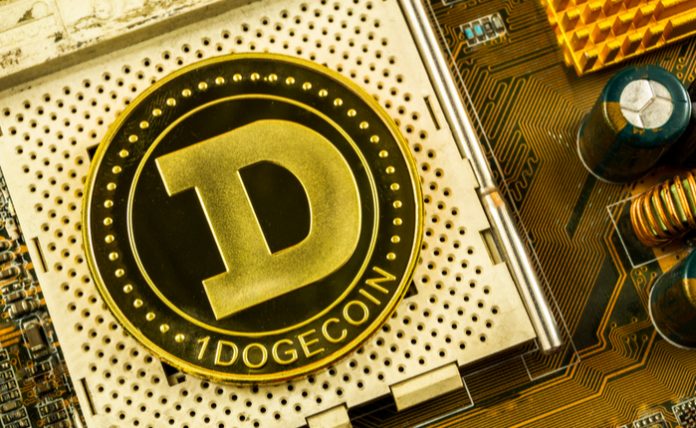 One of the big gainers in today’s cryptocurrency market is an unlikely contender with a dog’s face.

“The recent rise of Dogecoin, a meme coin, should serve as a reminder to everyone in the space that the most popular use case for crypto is still purely speculation,” said Anil Lulla, former analyst at Bloomberg, as quoted by Voell. Lulla also co-founded Delphi Digital, a prominent cryptocurrency research firm.

Dogecoin, which Voell and others describe as a “joke cryptocurrency,” has nonetheless found itself with an empire based on a multimillion market cap and widespread regard for the Shiba-Inu-based digital coin.

Commenters have also coined a new market term for this cryptocurrency, suggesting that Dogecoin relies on a “memetic premium” for value boosts.

“Dogecoin’s primary use is on Reddit and Twitter as tips to reward creativity and sharing of quality content,” writes Tomiwabold Olajide at Kryptomoney, in an article that notes inventor Elon Musk’s support for the coin. “Its usage as a base pair coin to arbitrage trades and move coins between exchanges was overthrown with the creation of Stablecoins. Dogecoin was created with the intent of having greater appeal to the rest of the crypto-space further than the main Bitcoin audience.”

Others, though, disagree as to whether Dogecoin can be found to have any real value at all.

“Dogecoin’s only value is as a cryptocurrency,” writes Daniel Jennings in a lengthy Medium screed taking aim at lack of support, lack of stablecoin correlation, and other criticisms of the altcoin’s value proposition. “Yet there appears to be no use for Dogecoin except as a secure storage mechanism for money. Even that use is questionable because Bitcoin offers a similar product that can be used for some commercial transactions.”

Dogecoin: dud or stud? If you are invested in crypto, you may want to follow up on these reports and see for yourself whether a coin with curb appeal can also be useful in your portfolio. 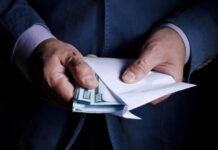