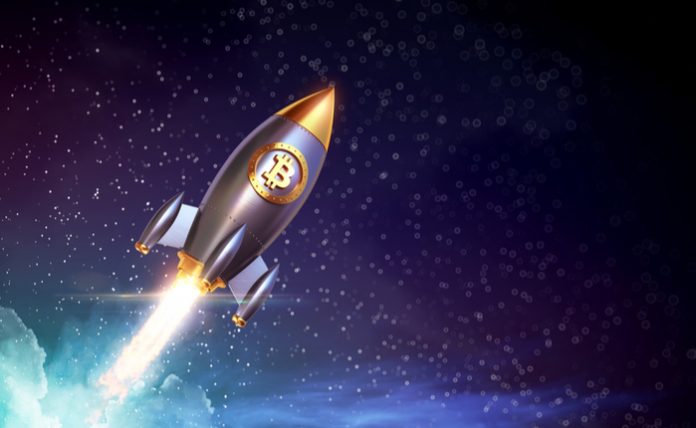 Today’s news features the long-awaited breaking above $10,00 for Bitcoin, the leading cryptocurrency in today’s financial market.

Ray Salmond at Cointelegraph reports that as of this morning Bitcoin is up to around $10,300, although analysts expect that there may be retracement to retest lower support levels.

“It’s important to note that Bitcoin price has rallied 12.76% since rising from $9,142 on July 21 and the price has yet to retest underlying support around $9,450,” Salmond writes. “There is also a CME gap at $9,615 which has yet to be filled. Given the importance traders attribute to CME gaps, any pullback below $9,800 heightens the likelihood that the gap will be filled.”

Current charts show that Ethereum, Litecoin and EOS are also up, while Ripple and Binance coin (BNB) are both down.

For context, gold is also outperforming prior values, and analysts are watching Bitcoin track with gold in a volatile market.

“Bitcoin, the largest and most influential cryptocurrency, shot past the key $10,000 resistance marker – all eyes are now on the critical $10,500 level,” says Nigel Green, chief executive and founder of deVere Group, in a recent press statement. “Established Bitcoin bulls and new crypto investors could make this happen this week as tensions heightened between the U.S. and China, the world’s two biggest economies. Investors are flocking to safe-haven assets, in particular those not tied to any specific country, such as Bitcoin and gold, the latter of which hit record price highs on Monday.”

An array of observers, including gold bugs like Peter Schiff, have been arguing about which, gold or BTC, represents the best “safe haven” for months. What many agree about is that investors need places to put their money to shield it from massive devaluation or other “unintended consequences” of the Fed printing reams of money to bail out the covid-stricken economy. For some, it’s any port in a storm. But it’s still important to do due diligence and base your investments on solid ground. 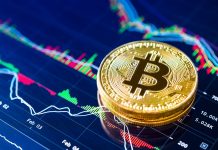