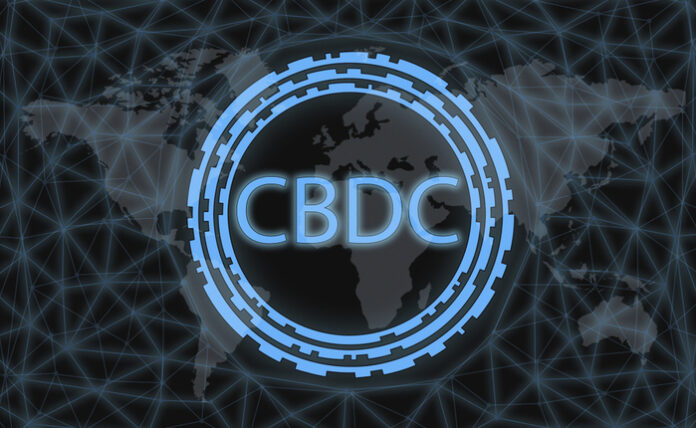 Today there’s a bombshell report out of the Bahamas – the island getaway is poised to introduce the first of its kind, a central bank digital currency of the variety that much larger nations have been talking about, without any actual rollouts, for quite some time.

Tech media reports that the coin, which will reportedly be called the Bahama “Sand Dollar,” may be out as early as next month.

The initial market cap will be small – with only 48,000 of these coins in the initial pilot.

Reportedly, the Sand Dollar coin will be pegged 1:1 to the Bahama dollar, which is in turn correlated to the U.S. dollar.

In some ways it makes sense that a smaller country will be the first to implement the CBDC scenario. Other front-runners in cryptocurrency initiatives include the tiny kingdom of Monaco, and some of the small Gulf states in the Middle East.

For its part, China, as the elephant in the room, has also talked about CBDC adoption, although some suggest the middle kingdom plans to implement after 2022.

A lot of residents in those more remote islands don’t have access to digital payment infrastructure or banking infrastructure. We really had to customize the effort and the solution to what we need as a sovereign nation,” Chaozhen Chen, the central bank’s assistant manager of eSolutions told The Daily Chain Sept. 16, explaining that the effort is meant to, in writer Anna Larsen’s words, “drive greater financial inclusion and make digital payments easier among the remote islands that are heavily dependent on tourism.”

Does the Bahamian CBDC portend greater adoption around the world? Crypto investors would be well served to follow CBDC development as a primary kind of institutional buy-in, because even though some nations are considering CBDCs in order to rival decentralized coins, all of it builds a greater ecosystem where digital finance can grow. 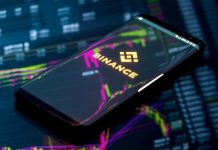 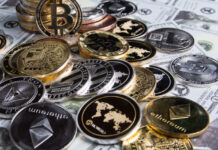