Home CryptoNews PayPal to add crypto options to its platform 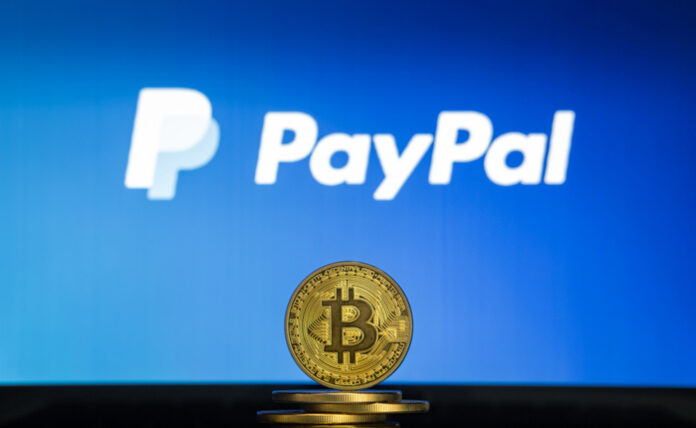 Big news this morning from every corner of tech media shows that payment facilitator PayPal is going to allow users to buy and sell Bitcoin over its renowned payment platform.

With 26 million merchants on its network, PayPal is a heavy hitter when it comes to digital finance. It’s probably the number one exchange that the average consumer knows best, and moved some $222 billion in payments in the second quarter of this year. For reference, the underlying company, PayPal Holdings, has a market cap of $236 billion and change.

Adding payment capacity for Bitcoin puts PayPal in the company of platforms like Square and Robinhood, which are both newer and significantly less utilized by the average American.

So, in a general sense, PayPal’s inclusion is going to open up the Bitcoin field for many more investors.

“Without any fees, consumers will be able to instantly convert their selected cryptocurrency balance to fiat currency,” writes Pradeep at MSPowerUser. “Cryptocurrency simply becomes another funding source inside the PayPal digital wallet, adding enhanced utility to cryptocurrency holders, while addressing previous concerns surrounding volatility, cost and speed of cryptocurrency-based transactions.”

However, the caveat here is that cryptocurrency transactions are going to be settled in fiat currencies.

“Cryptocurrency payments processed by PayPal will be settled in fiat currencies like the U.S. dollar,” writes David Canellis at TNW. “This means merchants won’t actually touch incoming cryptocurrency, which to a certain degree defeats the entire purpose, doesn’t it?”

Yes, perhaps the customer is going to see dollars instead of increments of Bitcoin, but since the buy and sell functionality can still expose the average investor to the value points of Bitcoin itself, you can imagine this new option will see quite a bit of utility.

Think of it this way – investors are widely using Bitcoin as a parachute from embattled equity markets. Being able to pursue that strategy over PayPal will be massively convenient for people, so look at where this news goes as we move ahead. 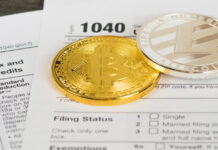